Congratulations to Gary Smith who has been announced a finalist in the 2010 John Fries Memorial Prize.

The winner of the prize will be announced on the 10th August and will receive $10,000 and an exhibition at Blackfriars on Broadway.

Many of you will recognise Gary's work from his very successful recent exhibition Refined which was shown at Artereal in April of this year. 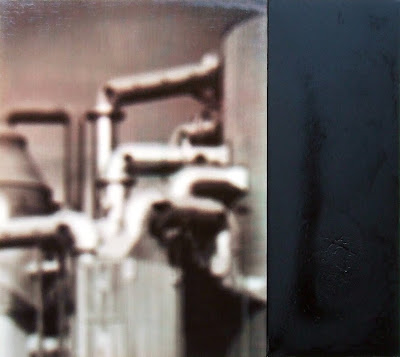 Posted by Rhianna Walcott at 1:38 PM