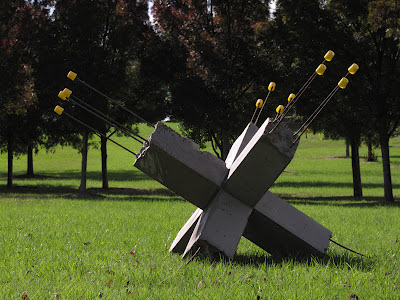 Congratulations to Gary Deirmendjian whose work seed - uws was recently installed at University of Western Sydney (UWS), Campbelltown Campus. It is one of the finalists at the UWS Acquisitive Sculpture Award and Exhibition, running from May 4 to June 3.

The work is in many ways a sister work to seed which was installed outside Artereal Galllery as part of Art Month Sydney 2012 and the launch of the Rozelle Contemporary Art Precinct. 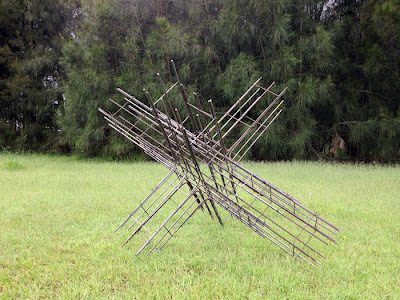 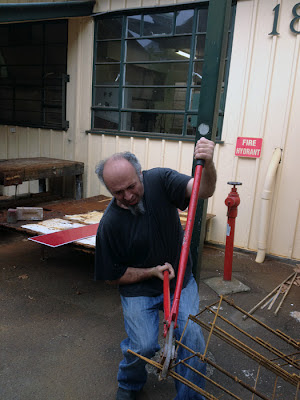 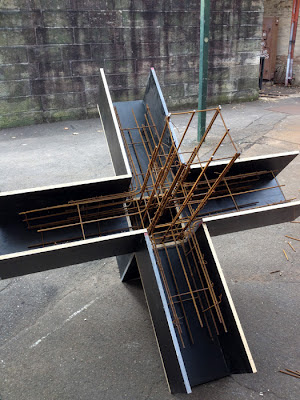 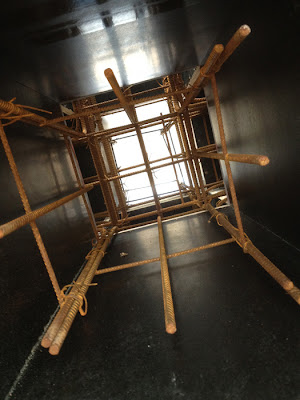 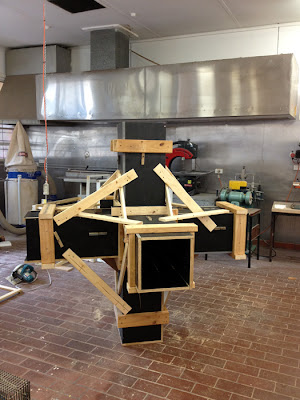 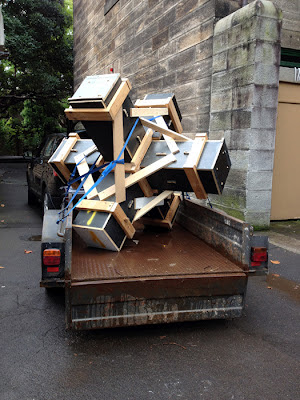 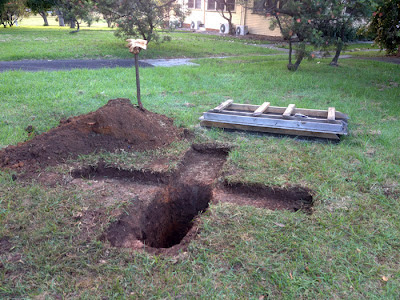 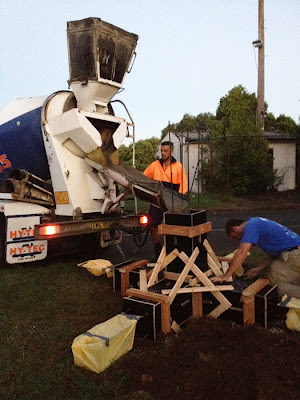 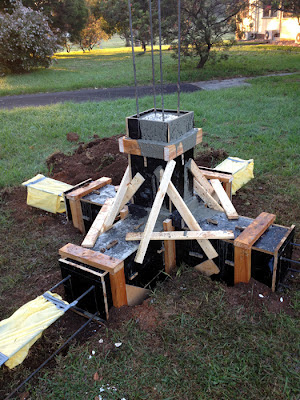 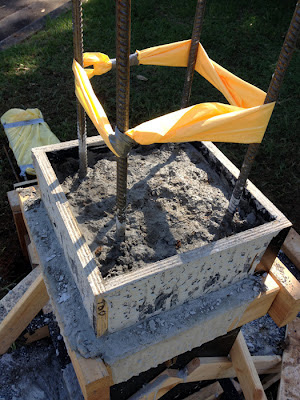 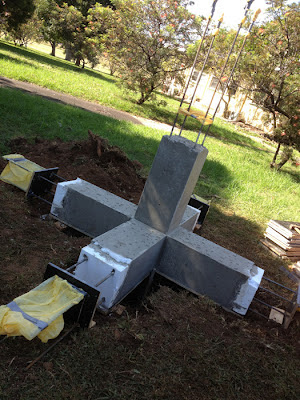 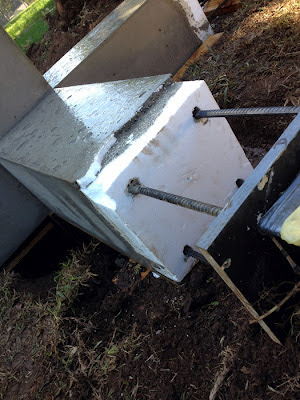 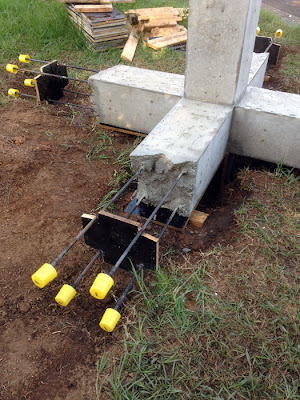 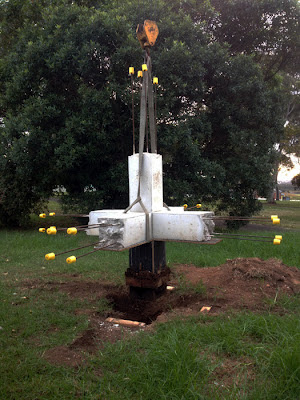 Lift out of pit 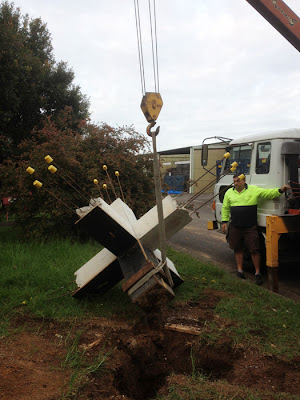 Roll over and remove remaining formwork 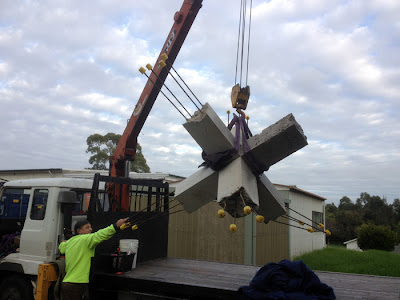 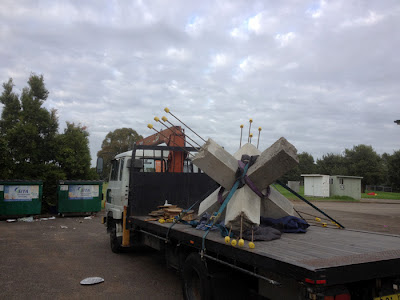 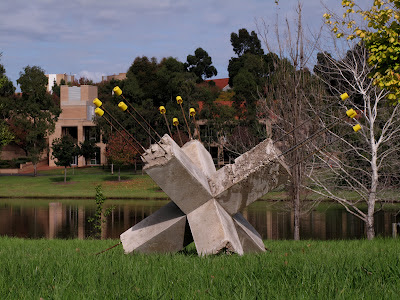 The finished work in situ

1 a flowering plant's unit of reproduction, capable of developing into another such plant.

Here "seed" may likewise suggest itself as being the reproductive unit of some multilevel reinforced concrete construct.

One may imagine it being sown and beginning to grow where it now rests, into another quick glass-clad monolith, a shopping centre or a car park perhaps.

“GROWTH!” is what the new priests and their herds seem to so relentlessly chant.

Posted by Rhianna Walcott at 4:47 PM