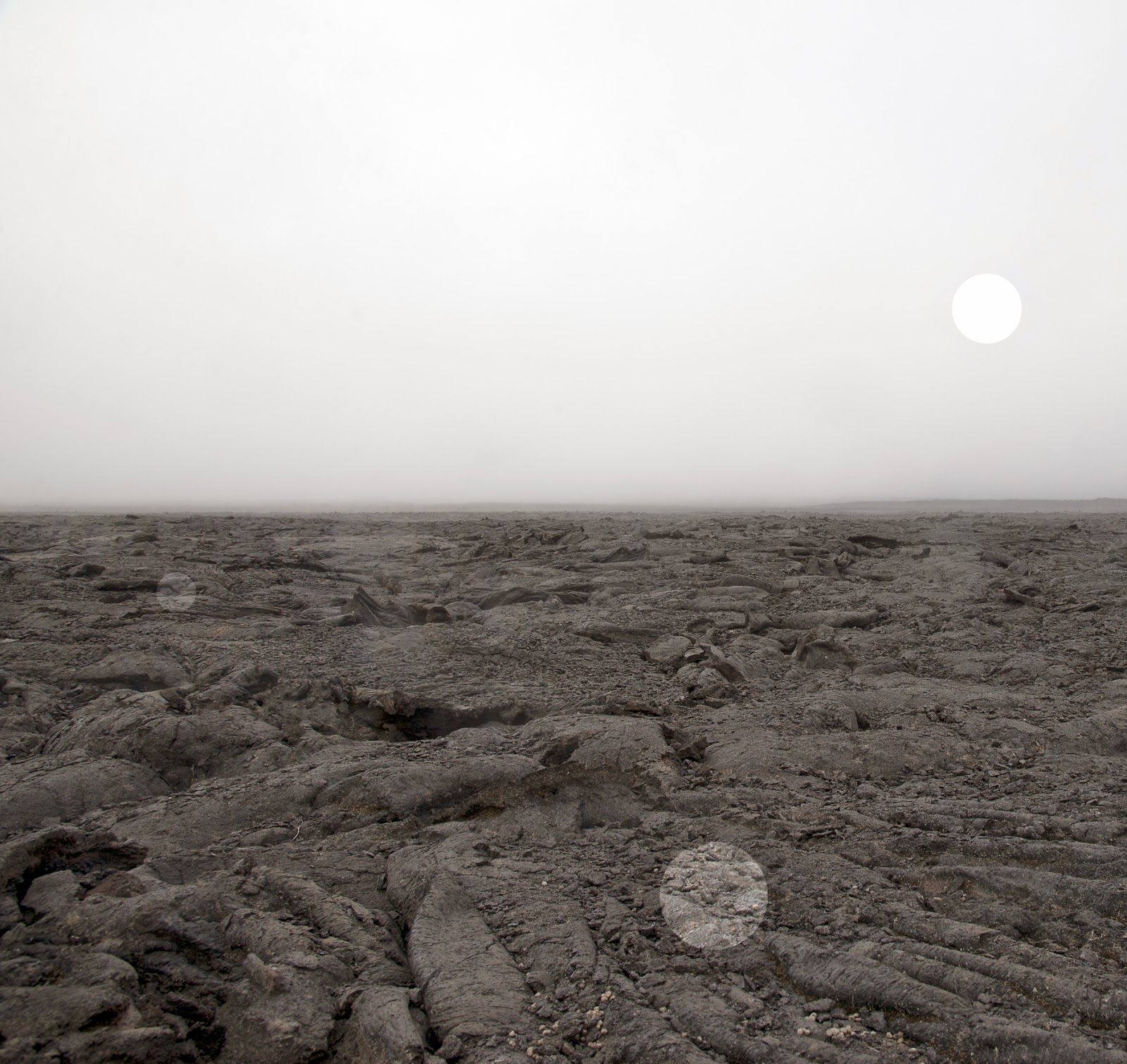 Rebecca Beardmore, whose solo exhibition; Double Vision; Between the Intimate and the Infinite was on display at Artereal Gallery this July, this month has had two works selected for inclusion in two printmaking prizes - the City of Hobart Art Prize and the Fremantle Arts Centre Print Award.

Considered Australia's premier printmaking award, the Fremantle Arts Centre Print Award was awarded to Beardmore in 2010 for her work, Seeing Between II, a self portrait created using digital techniques alongside traditional printmaking methods as a timely example of how print makers adapt to modern technology.

This year, a work from Beardmore's Lava Field series has been selected for inclusion into the esteemed annual printmaking art award. Returning for its 39th year the winner will be announced at the opening event, next Thursday 25 September 2014.

The City of Hobart Art Prize is an acquisitive award open to artists, designers and craftspeople Australia-wide. An annual exhibition coordinated and presented by the City of Hobart this year seeks to present a broad survey contemporary art exhibition from a national perspective in the media of Glass and Printmaking. Two works from Beardmore's Snow Plains series have been selected for inclusion. The finalists' exhibition will be held at the Tasmanian Museum & Art Gallery from 27 September to 23 November 2014.

You can read more about Rebecca Beardmore's practice here.
Posted by Rhianna Walcott at 10:39 AM