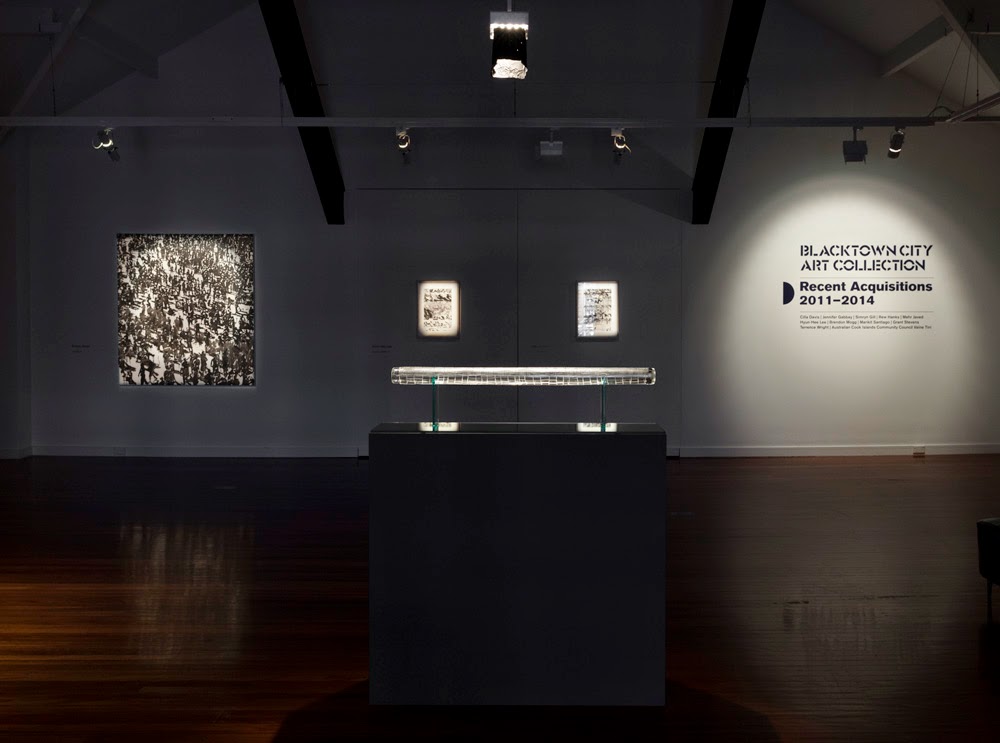 Image courtesy of Blacktown Arts Centre. Hyun-Hee Lee's works, entitled Lost Letters I  and Lost Letters II, 2011, are pictured in the centre of the image


Blacktown City Arts Centre this month celebrates its visual art acquisitions purchased between 2011 and 2013 in an exhibition entitled Recent Acquisitions, on display this month until 1 November 2014. 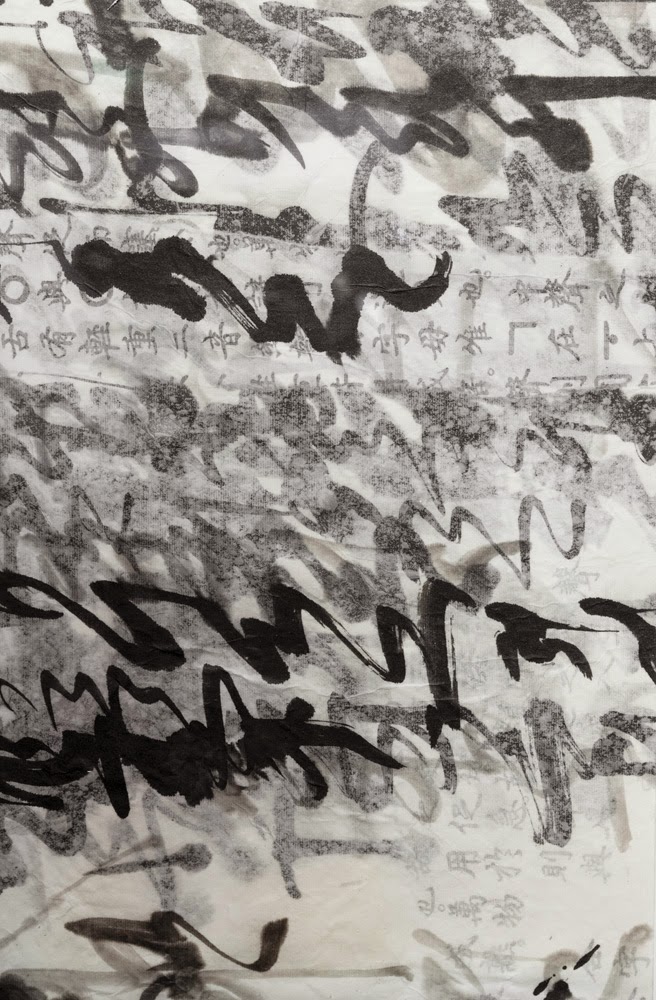 
Hyun-Hee Lee’s work explores memories and events as they appear to her from the standpoint of her present reality, she is fascinated by the way memories are distorted, changed and coloured by time and the emotional responses triggered by those memories.

Many of these works have been purchased through the Blacktown City Art Prize and highlight the talents and voices of our local and regional artists. The exhibition promotes the act of collecting art as an important source of civic pride and community inspiration now and for future generations.
Posted by Rhianna Walcott at 3:30 PM