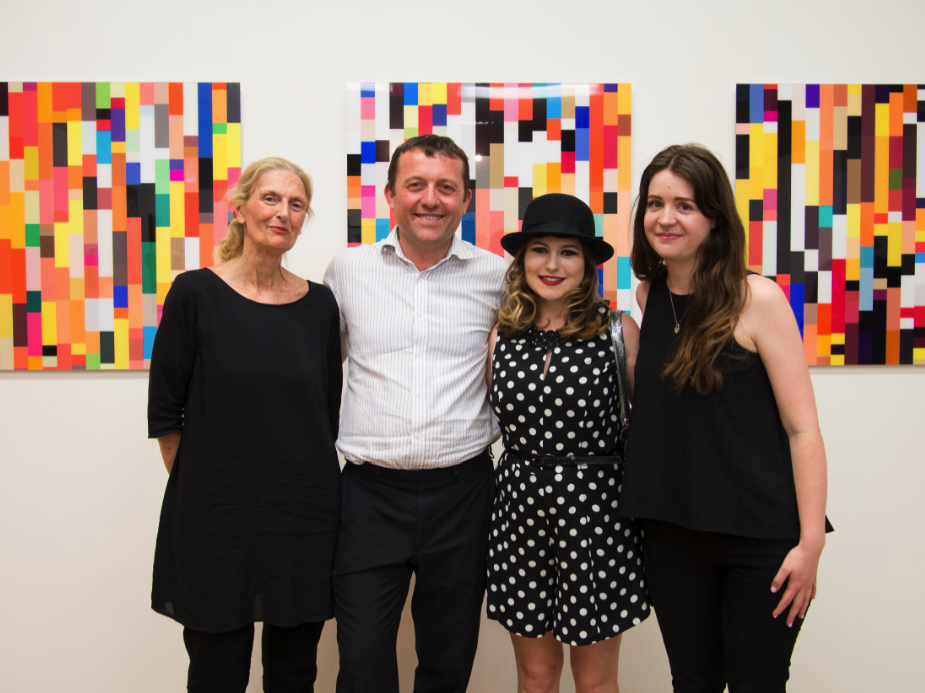 Artereal Gallery this week announced Amelia Tracey as the recipient of the second Artereal Gallery Mentorship Award. The Sydney College of the Arts (SCA) Honours student received the Award in recognition of her outstanding new media work entitled Top of the Charts – a series of five images that represents every song charted on the UK’s NME from 1960 – 2009.

Continuing its commitment to supporting young Australian visual arts talent, the Artereal Gallery Mentorship Award is presented annually to one Honours student from SCA, the University of Sydney’s School of Contemporary Art. The award secures for the recipient one-year of professional mentoring from the Artereal team, including access to invaluable industry resources and expertise, culminating in a solo exhibition. As the second recipient of the award, Amelia Tracey joins artist Emily Sandrussi, who, as the inaugural recipient of the Award, will celebrate the opening of her solo exhibition at Artereal on 3 December 2014. 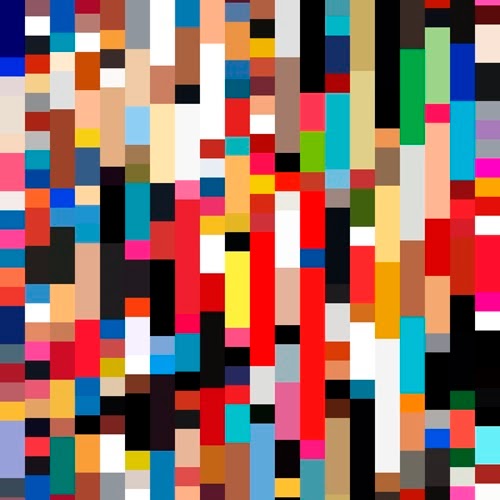 SCA Dean, Professor Colin Rhodes, commented: “Artereal Gallery’s mentorship programme provides an invaluable experience for one of our students to preview what it’s like to work with a commercial gallery – an experience that will help them to gain exposure as an artist, but also provide a new set of tools that will assist in the transition from study to their career”.

Artereal Gallery’s Director and Owner, Luisa Catanzaro, commented: “Amelia Tracey was selected for the conceptual and experimental nature of her work, combined with a unique aesthetic vision. We are thrilled to offer her this mentoring opportunity with the Artereal team throughout 2015 and look forward to helping her get ready for the next step in her career”.

Amelia Tracey’s photographic series, Top of the Charts, is informed by the artist’s interest in the expanded field of photography and its shift from its chemical roots into a medium underpinned by digital technology. By viewing the photograph as data, Tracey explores the impact of technology on art and ways of presenting information to create a visual representation of the last fifty years of popular music. The outcome of which is a series of data provided as visual, non-linguistic language.

Created by meticulously running every album or single cover through a program that samples the dominant saturated colour, Tracey uses this colour to digitally paint the image; the length of each block dictated by the number of days the song remained on the charts.

Domino Theory, a solo exhibition by the inaugural recipient of the Artereal Gallery Mentorship Award, Emily Sandrussi, opens Wednesday 3 December 2014 at 6PM in conjunction with a solo exhibition from the esteemed artist and SCA Alumni, Owen Leong.

Posted by Rhianna Walcott at 2:26 PM