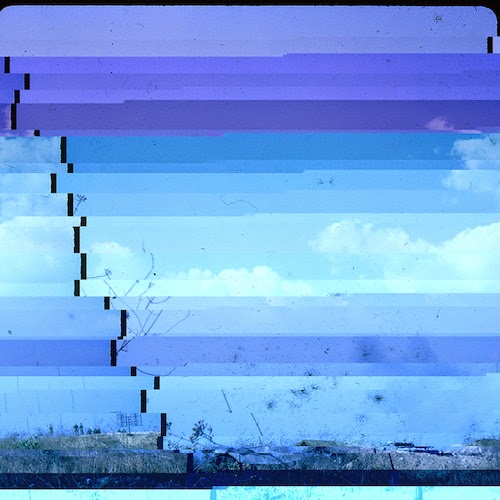 Artereal Gallery would like to congratulate Emily Sandrussi on winning the 2014 John Coburn Emerging Artist Award! Emily was awarded the prize for her photographic work, Domino Theory 7, from the series Domino Theory, which is currently showing at Artereal Gallery until Saturday 20 December.

The $5,000 award, which comes under the auspices of the Blake Prize, has been judged by Artspace Director, Alexie Glass-Kantor, Anne Ferran, artist, and Dr Alex Norman, a University of Sydney Lecturer of Studies in Religion. The judges commended Sandrussi’s work for its spiritual eloquence.

Dr Alex Norman commented; “At many points throughout the judging we were moved by the extraordinary breadth, depth and seriousness of the works proposed. The John Coburn Emerging Artist Prize goes to an eloquent and poignant work reflecting on mortality and memory from the extraordinary young artist Emily Sandrussi”.

Domino Theory is a poignant contemporary ‘memento mori’ that is both deeply personal and universal. It is an artefact that focuses on the passing of time, the trauma and legacy of a war decades after it has ended. The suite of images has been created from an archive of photographic negatives taken by the artist’s late Stepfather during service as a conscript of the Vietnam War. Her potent, pastel-hued photographic variations were created from scanned images, incorporating spontaneous corruptions to acknowledge the passage of time and distortion of memory.

Emily Sandrussi commented; "I'm honoured to be selected for the John Coburn Emerging Artist Award. Opportunities like this are so valuable in establishing a career in the arts, I feel truly thankful."

It’s been a big year for Sandrussi, who in December 2013, won the inaugural Artereal Gallery Mentorship Award and has since undergone a year of professional mentoring with the Artereal team. The mentorship has culminated in a solo exhibition of her work, which is currently being exhibited at Artereal Gallery.

The 2014 Blake Art Prize received over 950 entries this year, which was honed to 52 finalists. An exhibition of all finalists’ artworks is on at UNSW Galleries until 31 January 2015.

Emily Sandrussi is the third Artereal artist in the past four years to win the prestigious John Coburn Emerging Artist Award. Artereal Gallery would also like to congratulate Hayden Fowler and Owen Leong, both of whom are also finalists in the 2014 Blake Prize. 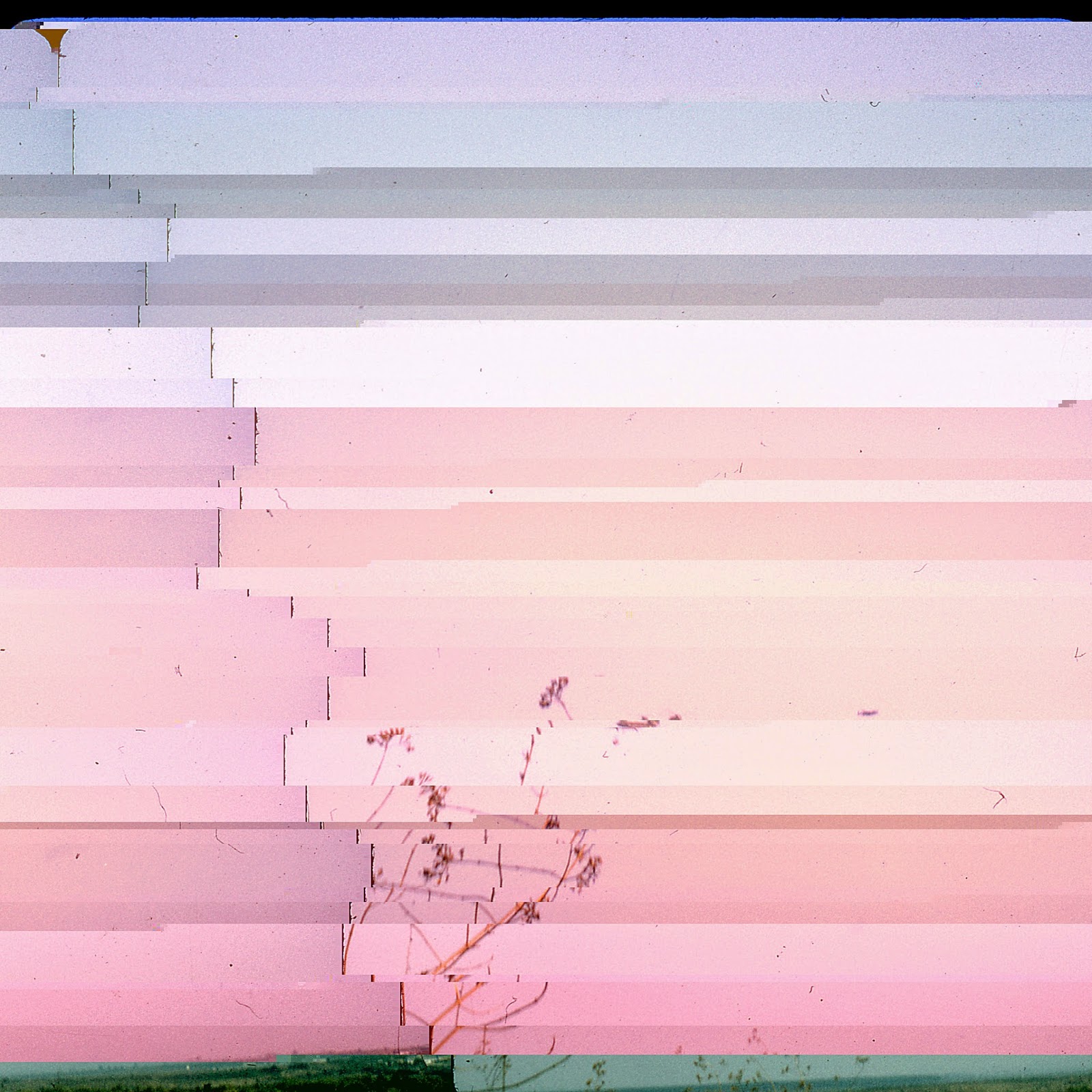 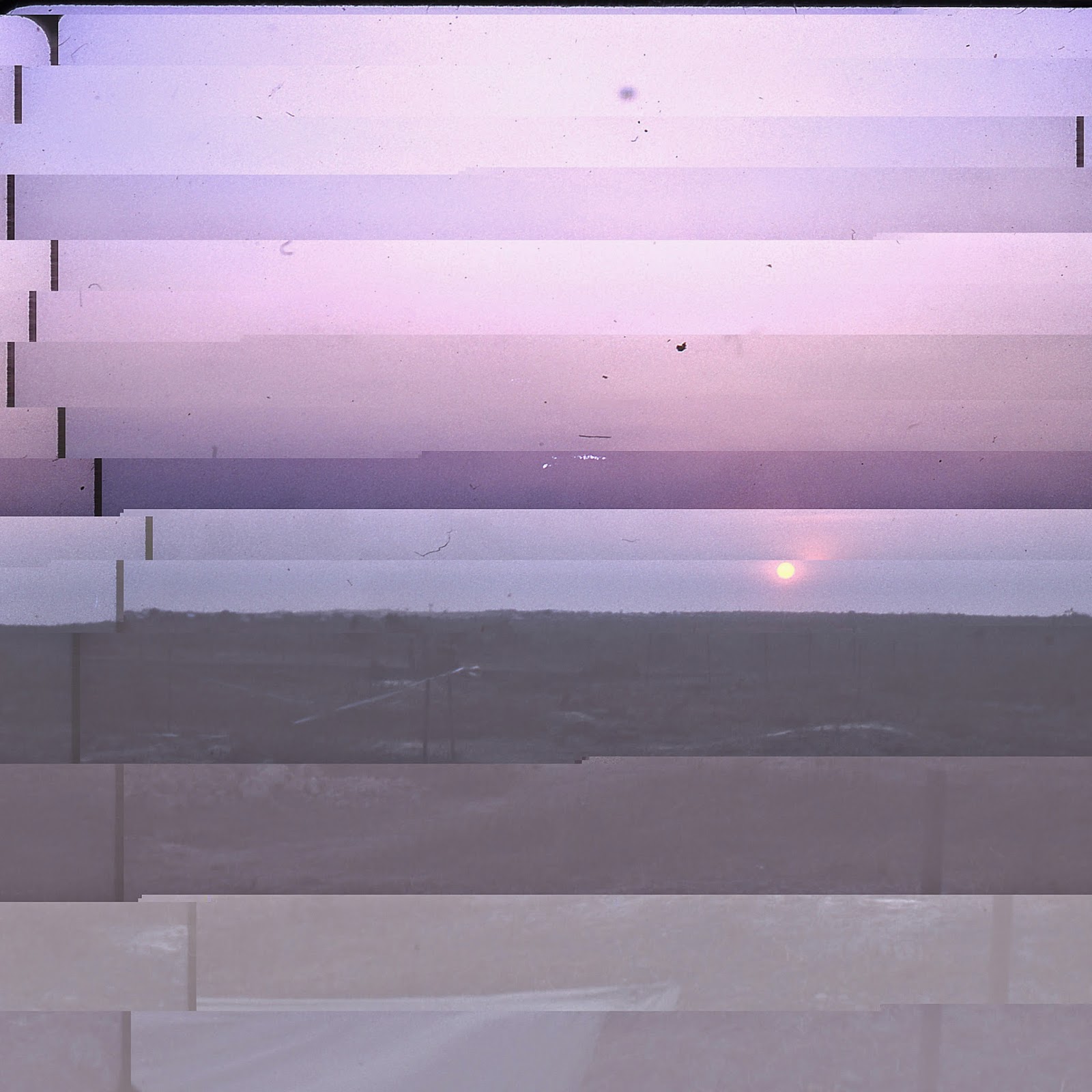 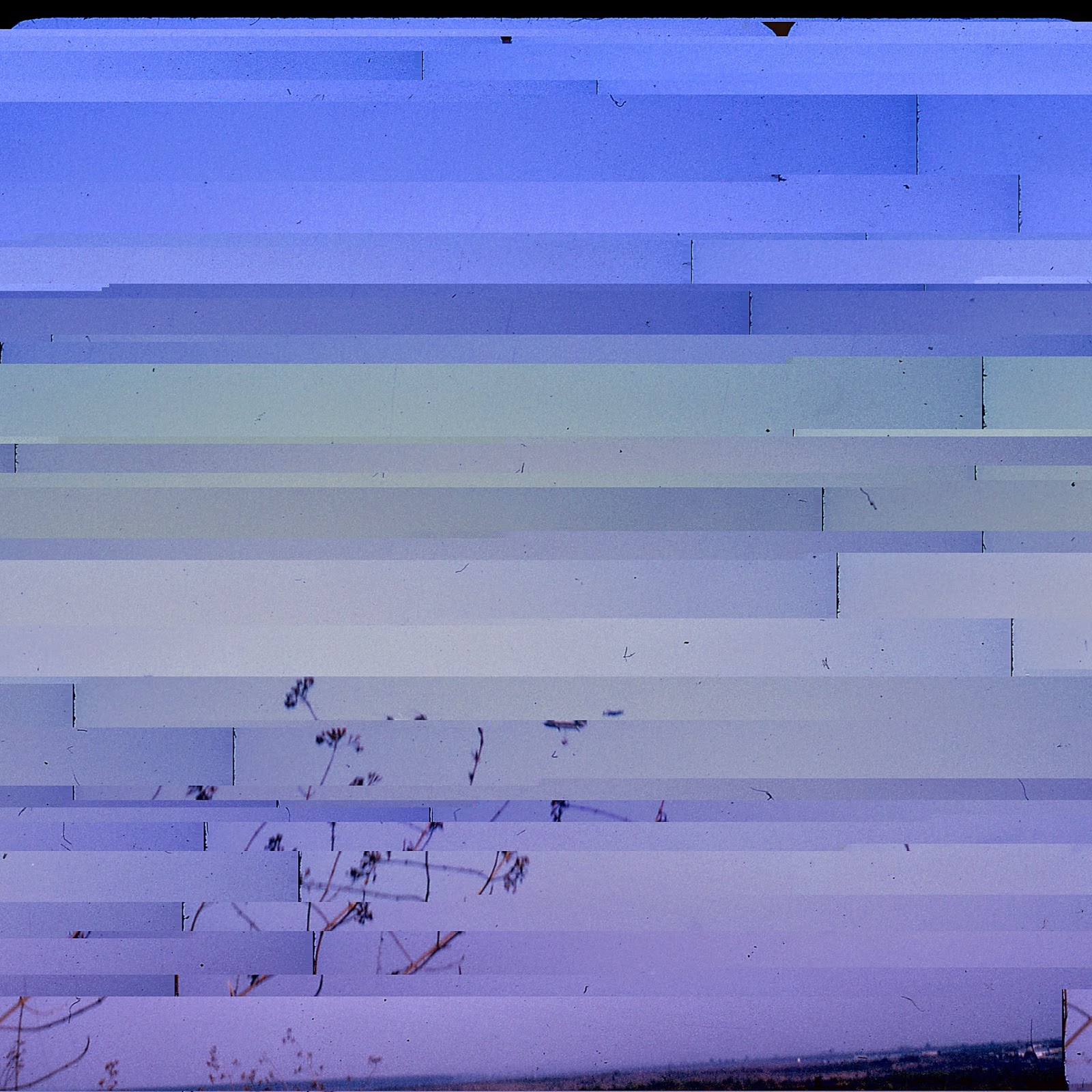 Posted by Rhianna Walcott at 4:05 PM