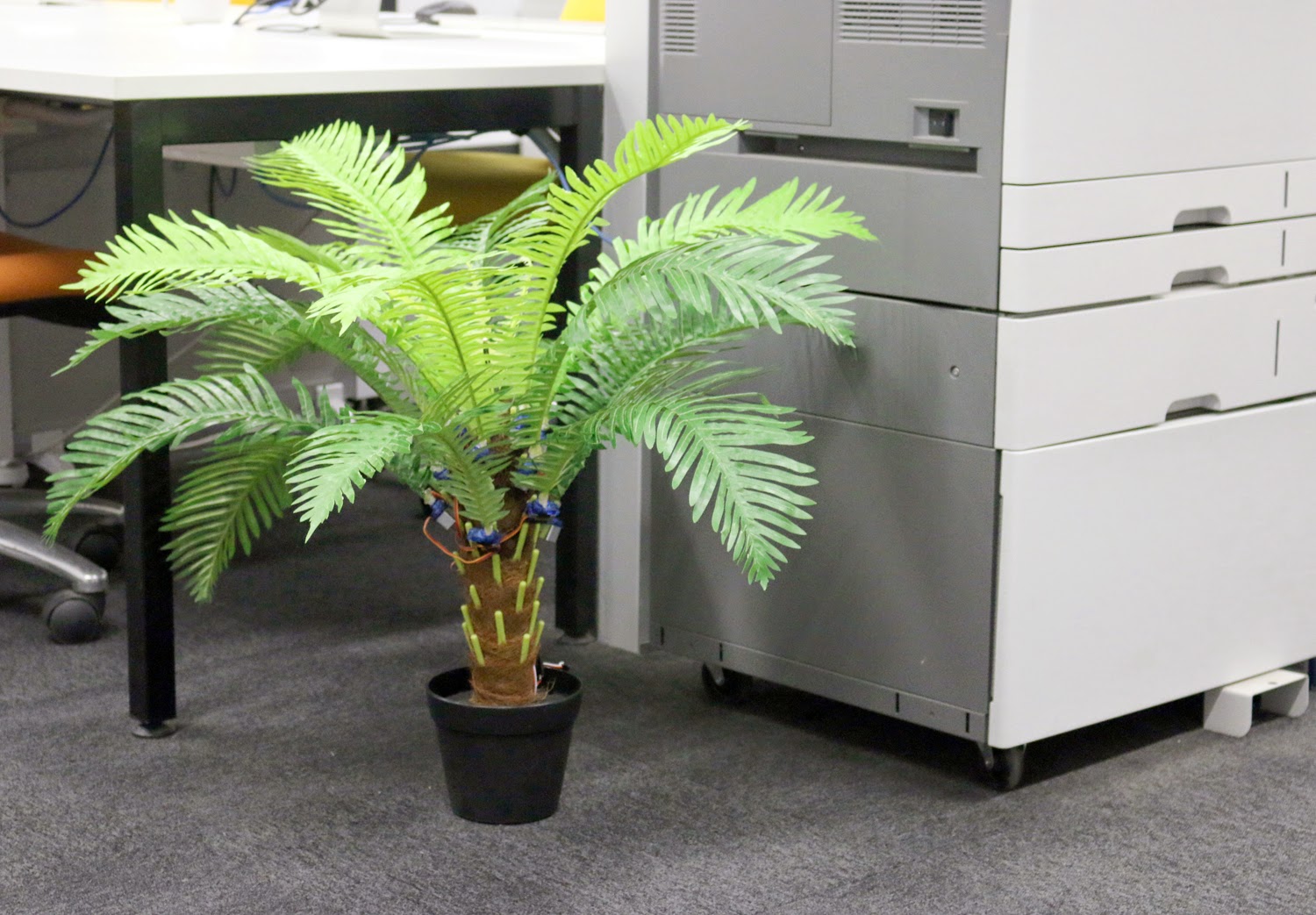 Who are the Aussie artists on your radar for 2015?

Blouin Artinfo listed their top twelve and we are thrilled to see some familiar faces, including Tully Arnot, whose solo exhibition opens at Artereal Gallery this March as part of our Art Month Sydney program.

On Tully Arnot's work, Nicholas Forrest writes; "The Sydney-based artist is best known for investigating the intangible relationships we have with objects and illuminating new, poetic ways of interacting with the world around us. 2015 was a big year for Arnot who was announed the winner of the inaugural NAB Private Wealth Emerging Artist Award for his innovative work "Nervous Plant, 2014" which consists of an artificial plant animated by motors attached to the base of each branch. Artereal Gallery will present a solo exhibition of Arnot's work as part of Art Month Sydney's March 2015 program."

Posted by Rhianna Walcott at 4:20 PM