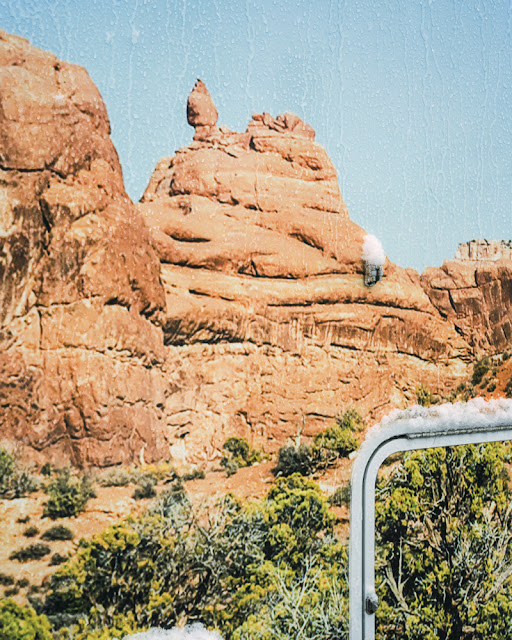 Artereal Gallery congratulates Svetlana Bailey who was selected as one of 47 finalists for The Bowness Photography Prize 2015.

Svetlana works with images or artifacts that I find, such as on walls, billboards or shop window displays. They present an alternative reality, and I photograph them with their surroundings, and flatten these two spaces into one. Often the images I find are a montage, creating a reality that never truly existed. I collect them into a personal global album of images created by strangers in response to a common dream. Perhaps their makers considered place and interpreted its environment and beliefs, or were trying to shape our perception of reality. I wonder if these images exist for us or against us, if they beautify our life or mislead us, and if believing in their deception adds to our satisfaction.