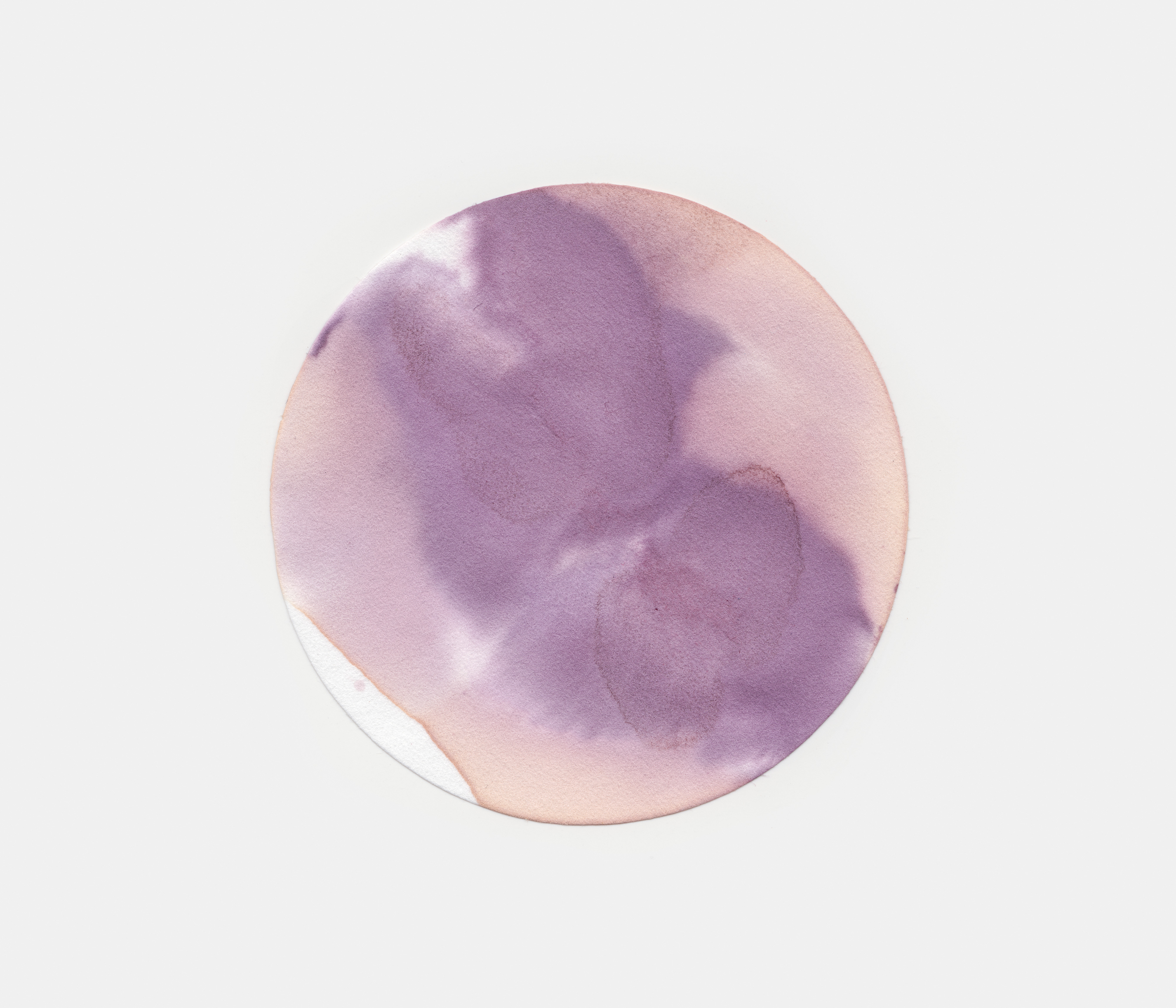 The photomedia student received the award for his series of pigment prints entitled Checkmate. The series takes its name from the at-home infidelity test kit CheckMate, which is commonly used in forensics and used in this instance to create Yiannopoulos’ body of work.

Artereal Gallery’s Director and Owner, Luisa Catanzaro, said "For an emerging artist at such an early stage in his career, Yiorgo has produced a body of work which is both nuanced and conceptually sophisticated. We were particularly impressed with the way in which Yiorgo experiments with material and process as a means to communicate issues surrounding gay identity and the sexual topography of the body and the space in which it exists. There is a subtle tension between the poetic aesthetics of Yiorgo’s works, and the underlying politics of identity being explored within the work, which is intriguing and thought-provoking….”

Checkmate comprises two larger prints, Marketplace (before) and Marketplace (after), and six smaller prints titled Chin, Neck, Chest, Hand Towel, Belly Button and Black Briefs. Yiannopoulos’ art practice is focused on spaces that allow gay men to fulfil their desires, and to find intimacy in covert ways that often defy convention and have implications on identity and sexuality.

Posted by Rhianna Walcott at 10:34 AM