Artereal artist Simone Douglas who is based in New York has been kind enough to send us some photographs from Christopher Bucklow's recent solo exhibition at New York gallery Danziger Projects. For those who could not see this exhibition in person, the photographs below provide a snapshot of what you have missed out on.
An image from this exhibition is also currently featured on the cover of the latest issue of U.S. Photograph magazine. 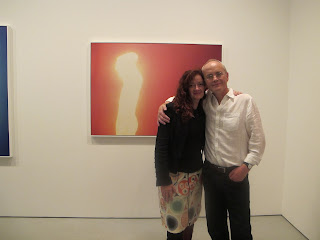 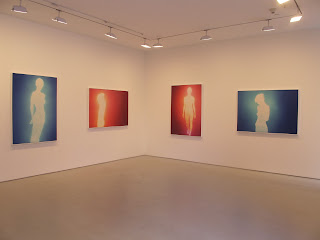 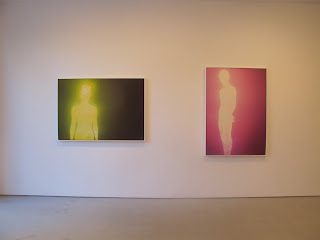 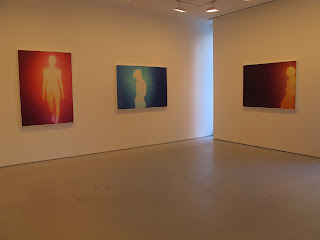 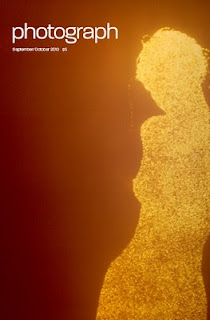 Cover of the current issue of American magazine Photograph.
Christopher Bucklow is a prominent English artist who works in various mediums and has been exhibiting internationally since 1996, with dozens of solo and group exhibitions to his credit at such prestigious venues as the Photographers’ Gallery in London, the Museum of Modern Art in New York, the Victoria and Albert Museum in London, amongst others.
Director of Danziger Projects, James Danziger says "Bucklow's work is one of the pillars of the British "cameraless" photography movement... his explorations into avoiding the negative are both literal and figurative, connecting light and art, with the Other."
Christopher Bucklow's exhibition at Danziger Projects runs until the 23 October, 2010.
Christopher Bucklow is represented in Sydney by Artereal Gallery.
Posted by Rhianna Walcott at 12:27 PM