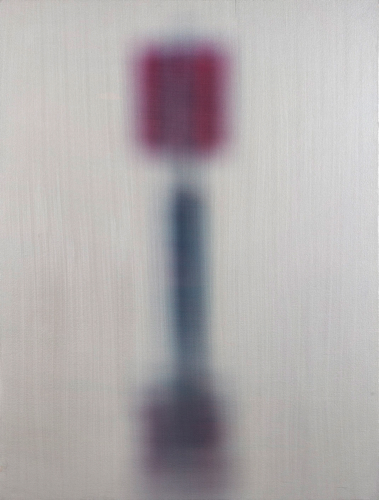 Gary Smith grew up in the industrial town of Geelong where he developed an early fascination with the flare from the oil refinery chimney and the local industrial landscape, influences which are strongly apparent in his latest body of work.

The recipient of the 2012 Geelong Contemporary Art Prize will be announced on the evening of Friday 14 September and the exhibition of shortlisted works will be on display at Geelong Gallery from Saturday 15 September to Sunday 18 November.

Posted by Rhianna Walcott at 10:03 AM