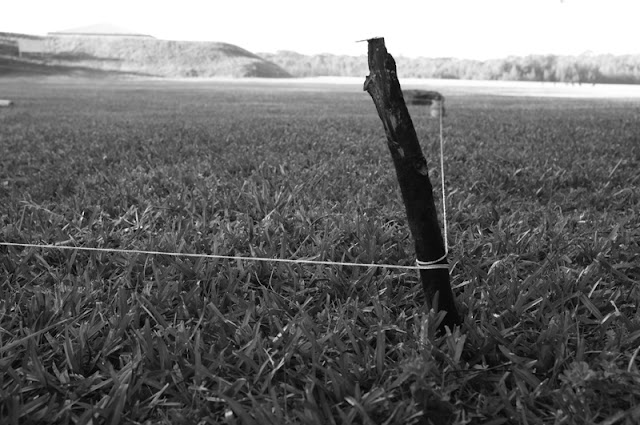 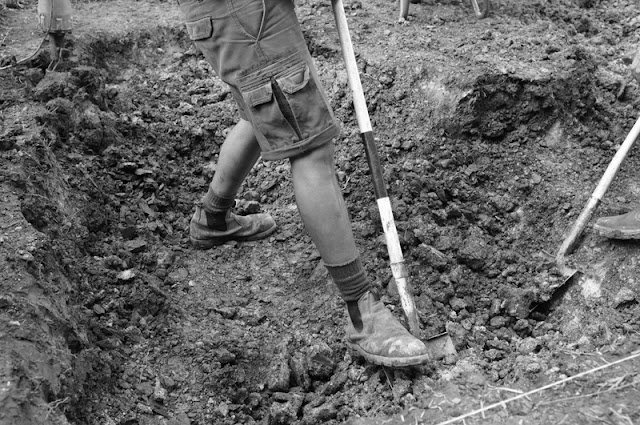 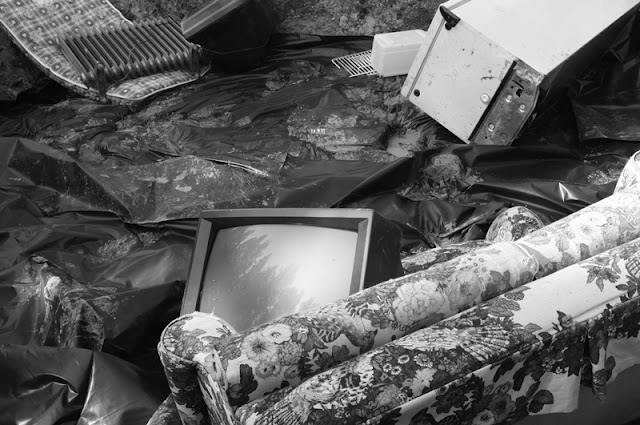 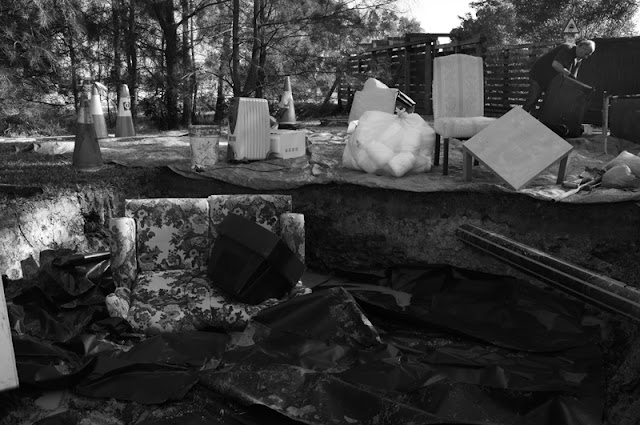 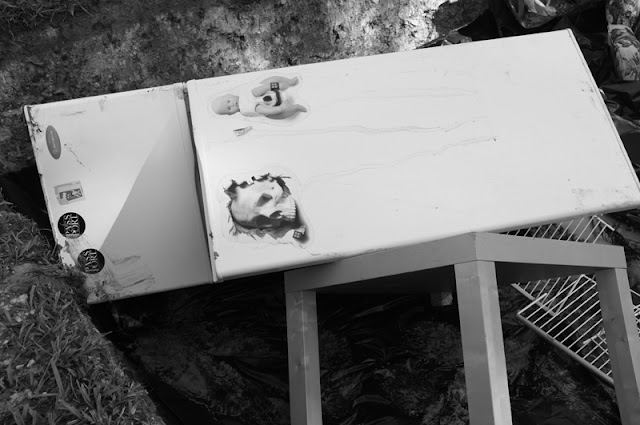 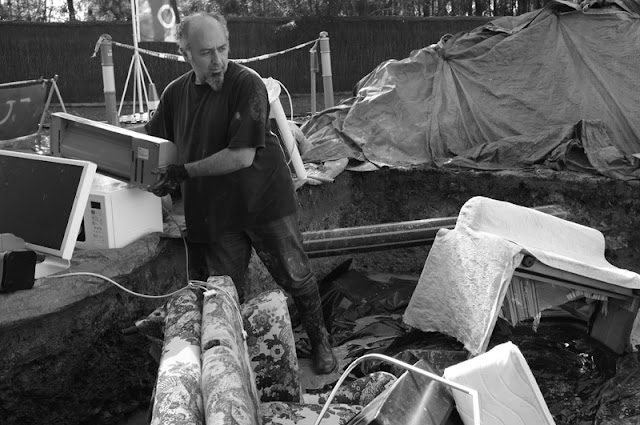 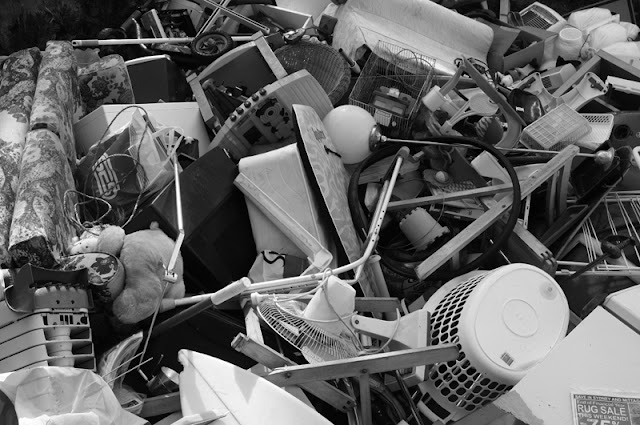 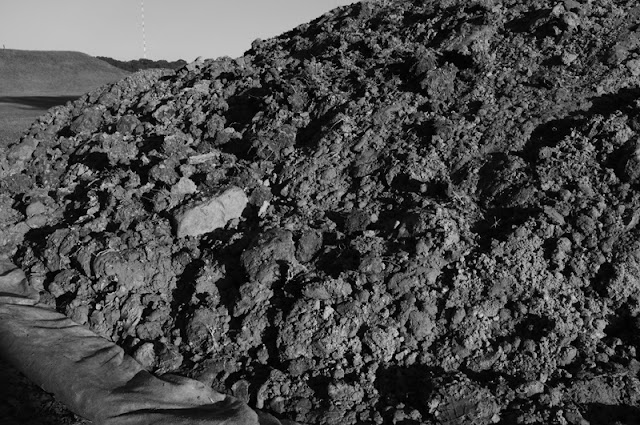 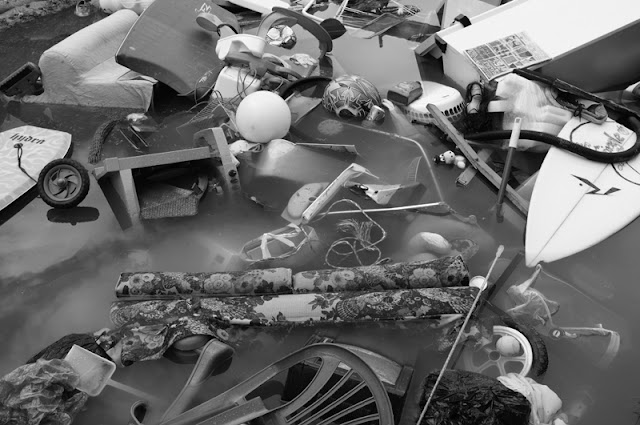 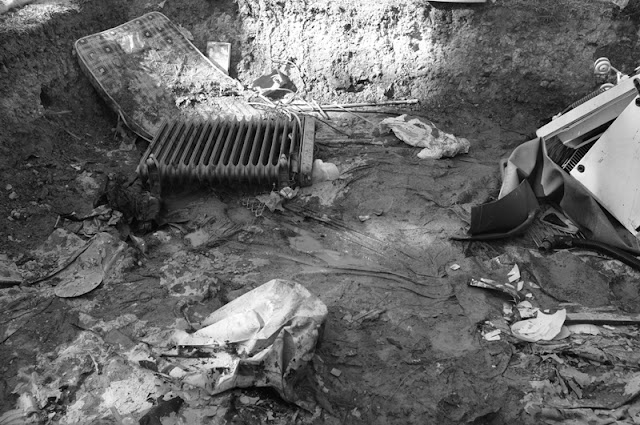 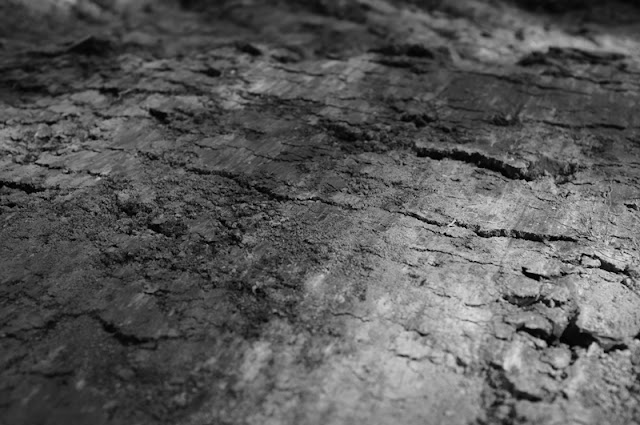 Dig your own hole

It began with a body, ended with a burial, and somewhere in between there was an excavation. This goes some way in describing my recent experience of working with Gary Deirmendjian and the shifting dynamic between artist and curator during the transition from the beginning of a conversation through to the realisation of a new work. I had approached Gary in late March with an invitation to participate in an exhibition to be presented at the Newington Armory Gallery at Sydney Olympic Park, a site that represents one of Australia’s largest urban renewal and environmental remediation projects. As an independent curator my brief was to produce an exhibition that would allow—through one’s own desired curatorial rationale and methodology—for the opportunity to showcase work by artists associated with the Armory’s artistic program of which there are over 120 Australian and international artists working in a diverse range of mediums and conceptual concerns. It was immediately apparent in my initial curatorial research that Gary, in particular, is an artist with a significant relationship with Sydney Olympic Park, having created an impressive large-scale outdoor installation work for the Armory in 2009, consumer temple – broken icon, that comprised a monolithic 20 foot shipping container propped up in an imposing vertical position on timber pallets to delineate and define interior and exterior space with reference to places of worship and bodily and spiritual entombment and, more recently, in 2010 having produced arc de triomphe individuel, a commission for a temporary public sculpture to commemorate the tenth anniversary of the Sydney Olympic Games. I spent considerable time looking at his online portfolio of work and fired off an email. He promptly responded and we scheduled a meeting.

I had conceived of a curatorial theme of an ‘excavation’ as a means of looking at the intersections between layers of social, cultural and historical contexts in artists’ works alongside the specific history of the Newington and Homebush estates on which the Armory is placed, itself a site redolent with historical context as a former Royal Australian Navy ammunitions depot established in the late nineteenth-century. Of greater interest, however, was the opportunity to approach this theme as a means of interpreting artists’ practices, which can and often do take on the qualities of archaeological discovery and interpretation of material culture. Having no real budget to facilitate and fund the commissioning of new work from artists for the exhibition, my brief was instead to identify and negotiate the loan of existing works and it was in this mode that I expressed my interest in Gary’s sediment series (2004-2007), a suite of enigmatic life-size sculptures of writhing male bodies encrusted in mud and other earthly matter, evocative of the imagined bodies of the entombed souls of Pompeii covered in apocalyptic ash. Over a macchiato in his favourite local café on Darlinghurst’s Victoria Street, Gary considered my request politely, paused, then said “What I’d most like to do is this”, before outlining in succinct yet specific detail an idea for a new work that would respond to the Newington Armory site and my curatorial proposition. Within 48 hours I had received an in-depth proposal from the artist for his direct and quite literal excavation: he wanted to dig his own hole. The proposal impressively included production specifications for the work with detailed diagrams and section views that made it all too apparent that Gary is an artist with remarkable discipline in intellectual rigour coupled with a technical proficiency of the highest order; he knows what he wants to do and how to do it and knows, too, that the most important ingredient in this mix is to leave room for the cultivation of unexpected surprises. Gary is an artist for whom coincidences are casual only in their occurrence, not in their appreciation and certainly not in the way an artist appropriates the sparks created by the collisions of meaning they might throw up. As the Roman Stoic philosopher and dramatist Seneca observed, “luck is a matter of preparation meeting opportunity.” There was no doubt Gary was prepared, but was I?

Two months followed in which Gary refined his conceptual thinking around the work that in turn defined the limits of its physical form and context in the Armory’s landscape. During this time he diligently kept an eagle’s eye for discarded household items and the junk of modern life—electrical appliances, mattresses, children’s toys, clothing, a sofa, a wine rack, etc—which he collected and transported to the site. Engaging with Homebush Bay’s history of being a site for the illegal dumping of waste from the 1950s until its remediation in the 1990s as part of the development for the Sydney Olympic Games, Gary’s work, titled strata – newington armory, was both a literal and symbolic excavation. A perfect 4 x 4 meter trench was dug, not without considerable effort due to the unexpected layer of basalt just beneath the surface, in which the artist filled his assemblage of junk that imposed the affect of acting as a kind of reverse sinkhole, an aperture from which we encountered regurgitated evidence of our consumerist culture’s unsustainable use of resources and exploitation of all the earth yields, whilst  also being a sculptor’s exercise in the displacement of volume. This work related to Gary’s previous work strata (2011), an installation that incorporated the heritage-listed Willoughby Incinerator in Sydney’s northern suburbs, originally designed by Walter Burley Griffin in 1930-1938 and like Newington Armory recently converted into an art space, that made use of the opportunities presented by the internal modernist architectural spaces of a structure once dedicated to the incineration of waste. More than simply a critique of the unsustainability of modern life, the work in fact enabled a kind of fetishisation of trash, but one whose gratification remained obtuse to explicit desires; our insatiable desire for ‘stuff’ was in this case frustrated by the counter elemental desire to conform to nature’s indifference to our will. A computer hard drive or plastic tricycle are no longer associated with their inherent qualities of ‘work’ and ‘play’ once we view them as mere objects that, like humans, are destined for relatively minuscule existences on this planet. It was superbly apt that even before the work was completed a storm surge flooded the site leaving a pool of detritus in a waterlogged landscape—nature’s elements would always have the definitive intervention, the artist merely a traveller in his own creation.

With obvious references to the history of the readymade in modernist experiments with form and theory, strata – newington armory represented an artist’s fascination with process and discovery. It was during the installation of the work that Gary and I stumbled upon a serendipitous find. On the door of the discarded refrigerator Gary had salvaged from the streets of Kings Cross were two stickers, the kind of literally throw-away pop cultural references usually of little value or meaning, both of which depicted human skulls, one rather macabrely kitsch with a doll’s arms protruding from the eye sockets. Given that the image chosen to represent the exhibition across marketing and promotional material was that of fellow exhibiting artist Simon Maberley’s Midas (fools gold), a blown glass human skull covered in gold leaf, it was indeed a coincidence to find not one but two concurrent motifs in this hole Gary had dug. But it wasn’t until nine weeks later at the conclusion of the show as a bulldozer backfilled the hole and I stood near its disappearing precipice that I experienced one of those—is there a less pretentious way to describe it?—Proustian  moments of the shadow of a memory . Ten years earlier, during a break from art school, I visited the Musée d’Orsay for the first time—itself, like Newington Armory, a nineteenth-century temple of industry—and standing in expansive wonder in front of Courbet’s A Burial at Ornans (1849-1850) I discovered something I’d never seen in the reproduction thumbnails of art books and the web: a human skull placed at the lower centre portion of the canvas. Of course, in the arrogance of youth I presumed I had a relatively good grasp of the work, having read all the interpretations of note (T.J. Clark, Linda Nochlin, Michael Fried, et al) and mistakenly regarded an in-the-flesh engagement with oil on canvas as a mere formality that would illustrate that which I already held in (second-hand) opinion. But there it was: a skull on the precipice of death’s sink drain crater, a stage trap-door of the human comedy; the incurious, frightened dog seemingly bereft of a master; the morbid parade of provincial townsfolk and clergy; and the seemingly haunted countryside and confining horizon, all pivoted in a panoramic hinge that closed the lid on Romanticism in French painting. I learnt then the valuable lesson that it takes the restraint of self-conceit and not a little discernment and humility to realise that not only is looking and seeing not the same thing, but that you never really learn anything by simply doing either; you’ve got to roll up your sleeves, get your hands dirty and dig your own hole. Only then can we judge the distance between firm ground and the void and muster the courage to approach the edge and peer in.

Posted by Rhianna Walcott at 4:30 PM