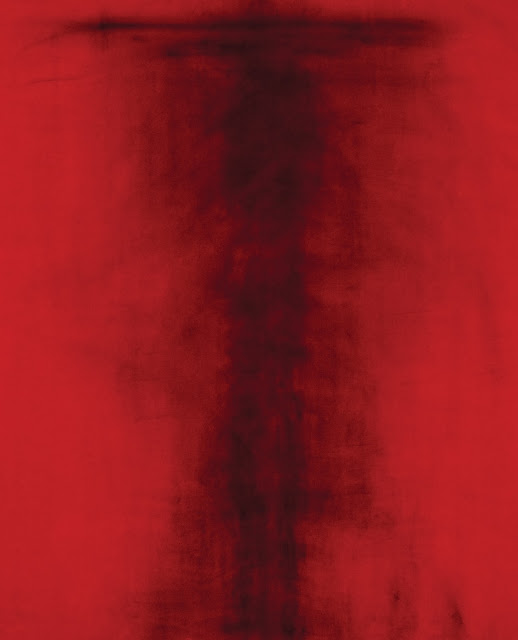 During 2014 - 2015, the Monash Gallery of Art will be exhibiting a touring group show PHOTOGRAPHIC ABSTRACTIONS.

"Photography has traditionally been linked to representation and is often appreciated for its ability to accurately depict and document the world. Conversely, however, photography has also been closely associated with illusion, ambiguity and abstraction.

By drilling down into the substances and processes that make photography possible, many of these artists encourage viewers to reflect on the very nature of photography itself. Others use these techniques to explore the geometry and patterns found in the natural and built environments or to allude to more intangible themes such as time, mortality and spirituality." (Photographic Abstractions, Catalogue)

Anne MacDonald will be exhibiting two works in the show, from her Cloth series - photographs influenced by her fascination of the depiction of cloth in paintings by early Renaissance masters.

"Several photographic series exploring the symbolic potential of cloth were developed from my investigation of early Renaissance drapery. Devoid of elaborate arrangements of baroque folds and ornate pattering, Cloth is the most visually reductive of these series. Cloth represents the essence of an idea, a distillation of fabric as a metaphor for aging and mortality." (Anne MacDonald, Artist Statement)


PHOTOGRAPHIC ABSTRACTIONS will be touring to the following venues: