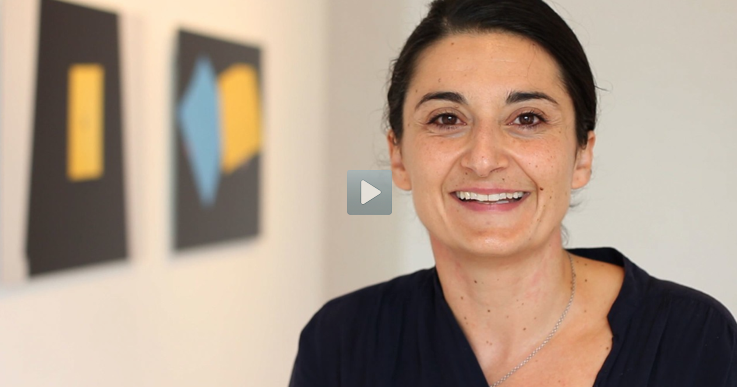 Cherine Fahd’s Camouflage series of photographic self images runs counter to trend in this age of narcissism when the cult of the ‘selfie’ is rampant and its forms of digitally generated self portrait, typically taken with a handheld smartphone, are destined for upload and maximum dissemination via social media networks.

In a game of disguise, of ‘now you see me - now you don’t’ in her recent Camouflage works, Cherine Fahd seeks to conceal as much as she reveals of the self in a continuation of her quest since 2006 to test ideas of disclosure in portraiture.

Cherine Fahd subverts the convention of photo portraiture where the face and body are the focus. In Camouflage they are mostly hidden; concealed behind geometric planes of intense solid colours which allude to the style and visual language of painting and hard edge abstraction. The coloured expanses are interrupted with only the minimal protrusion of a part.

Posted by Rhianna Walcott at 2:00 PM