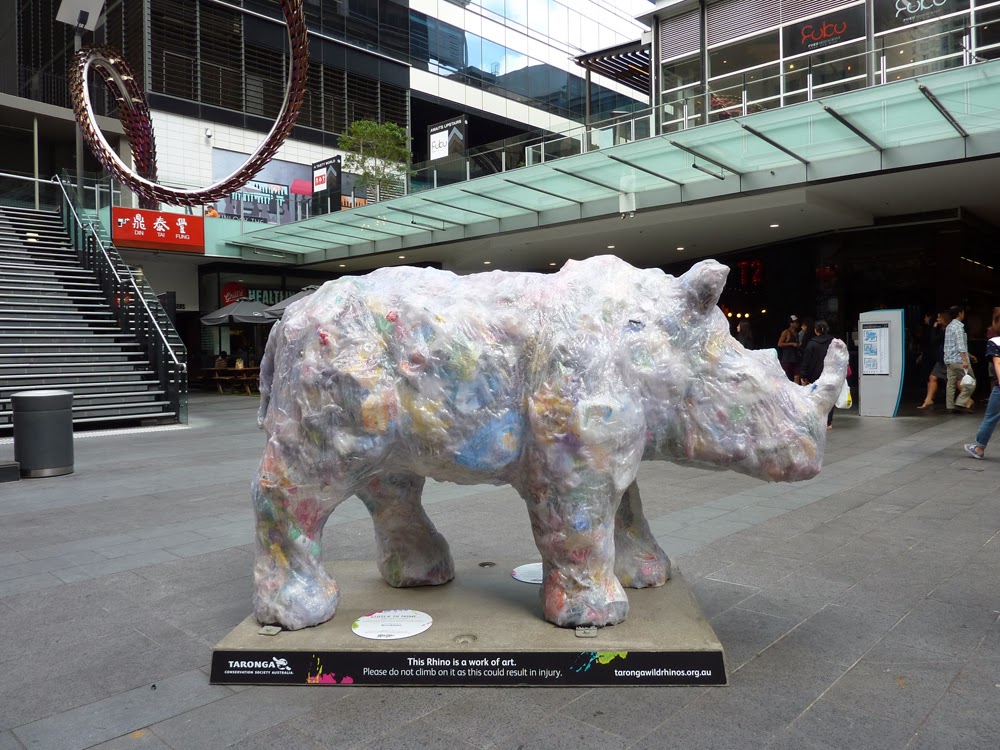 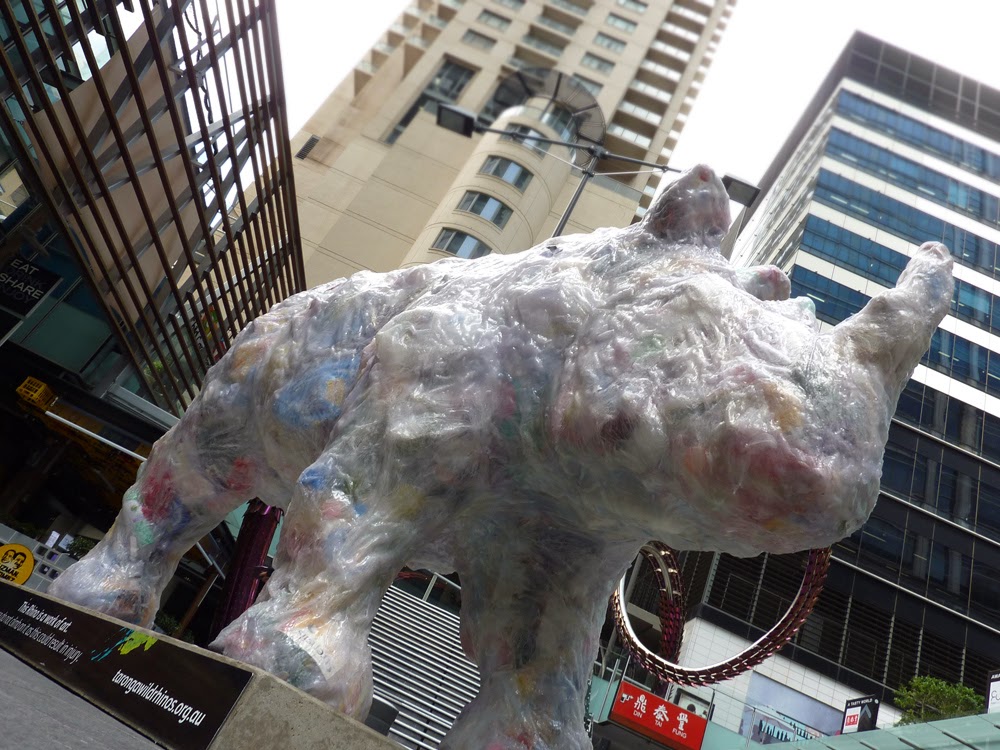 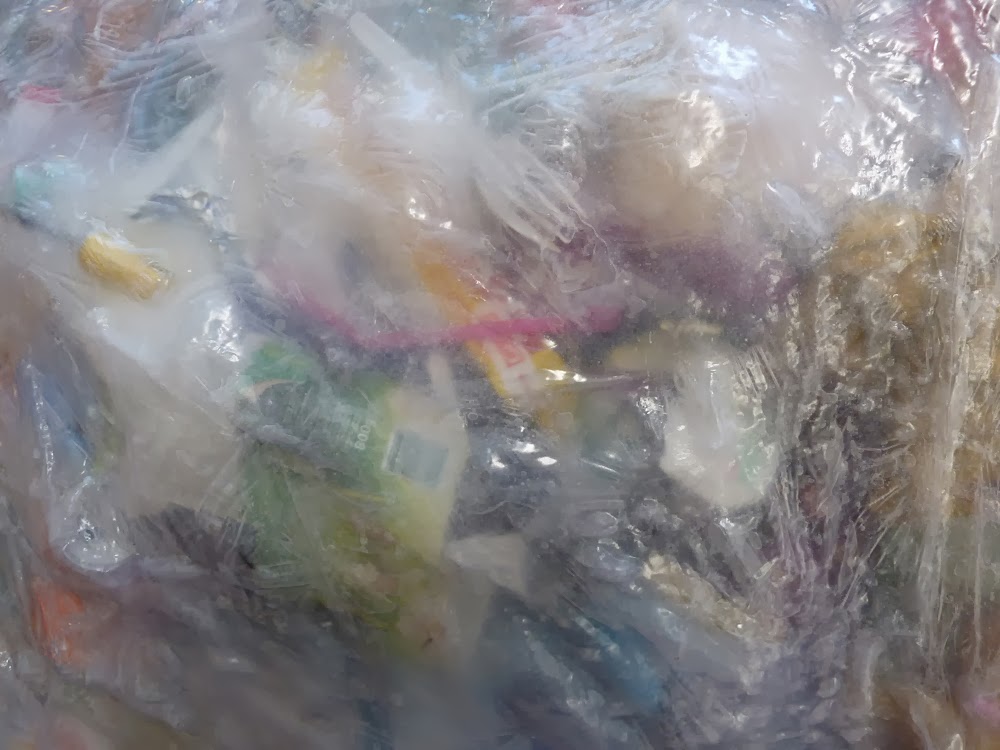 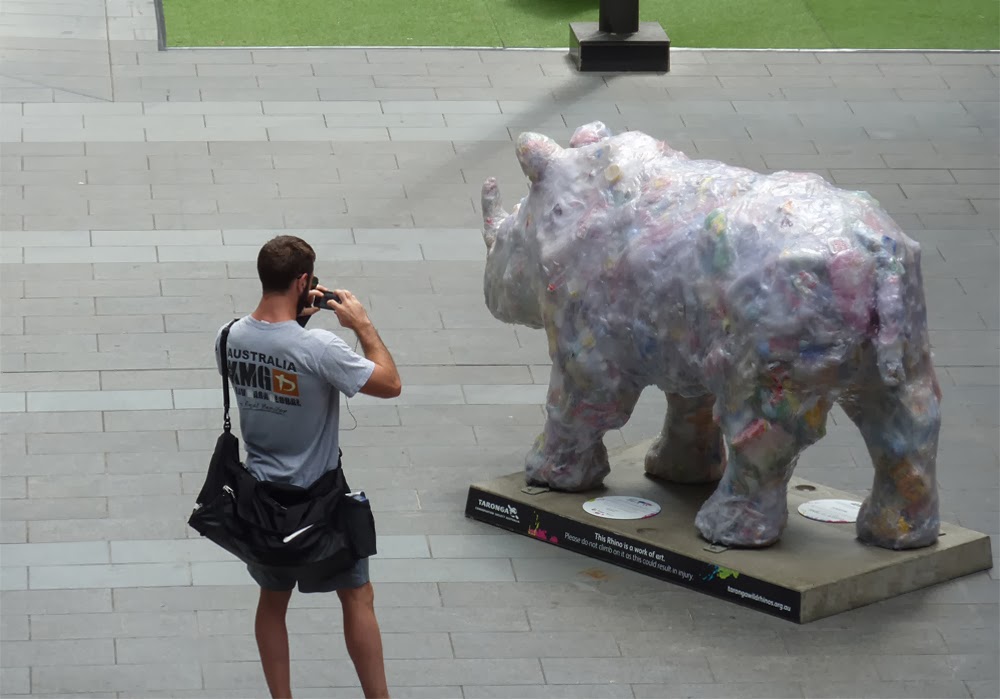 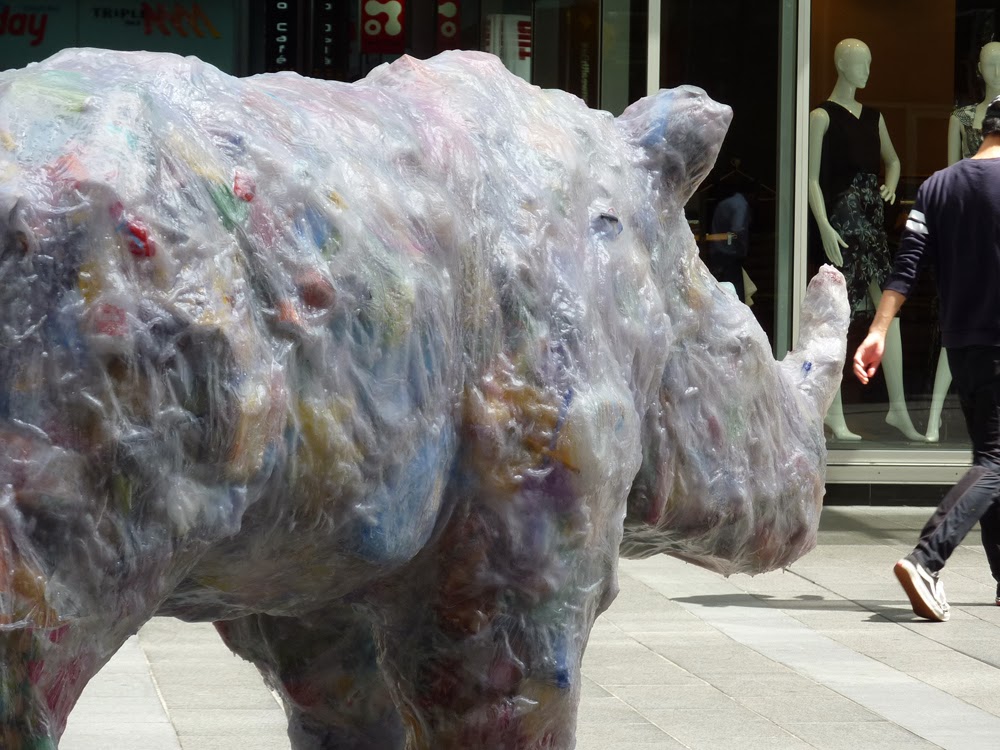 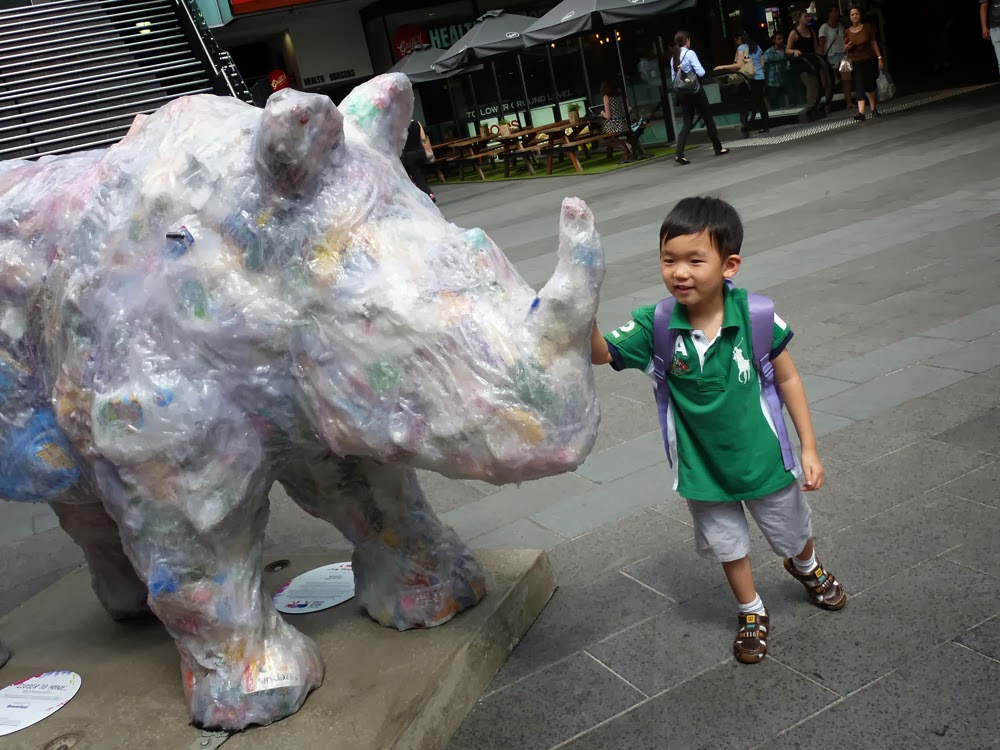 Gary Deirmendjian has recently been invited to create a sculpture as part of Taronga Wild! Rhinos -  a spectacular world-class sculpture trail organised by Taronga Zoo which stretches from the Sydney Harbour foreshore through the Blue Mountains to Dubbo and the Central West region of NSW.

From February – April 2014 a huge herd of wildly colourful rhino sculptures painted by artists and their small calves decorated by local schools will charge into town as part of a mass public art exhibition to help raise awareness and valuable funds for Taronga’s world leading Black Rhino breeding program and in-situ conservation projects.

Created as part of this project, Gary Deirmendjian's sculpture closer to home is a life size rhino which is can be seen at World Square, on the corner of George and Liverpool Streets in Sydney. As part of this fund raising program each artist has been sponsored by a local business with Gary Deirmendjian receiving sponsorship for this piece from Brookfield Office Properties.

"This rhino form, appearing as though a giant digestive sac, holds bare the actualities of our ways ... made STUFF. It is of course only a tiny sample of the unprejudiced worthlessness of cost and consequence that pile up daily as mountains in the wake of our ushered consumer ways. Exponential growth in human population and demand appears to correlate neatly with evident pressures causing environmental and ecological concern. The non-organic rubbish was collected from both Taronga Zoo and the home of the artist, suggesting that such concerns are not abstract and removed from the incremental consequences of our daily lives." Gary Deirmendjian, Artist Statement, 2014.

Posted by Rhianna Walcott at 3:50 PM