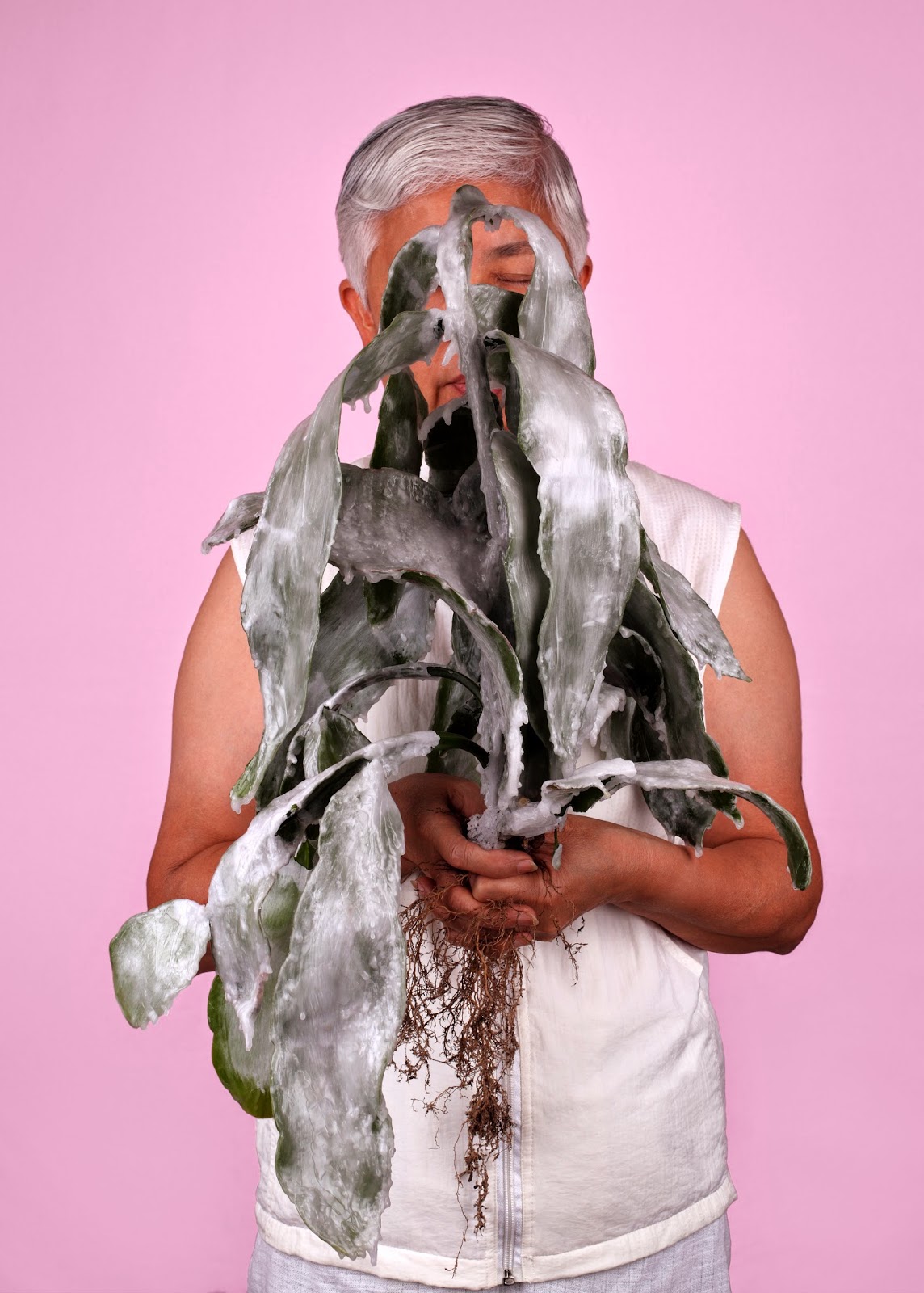 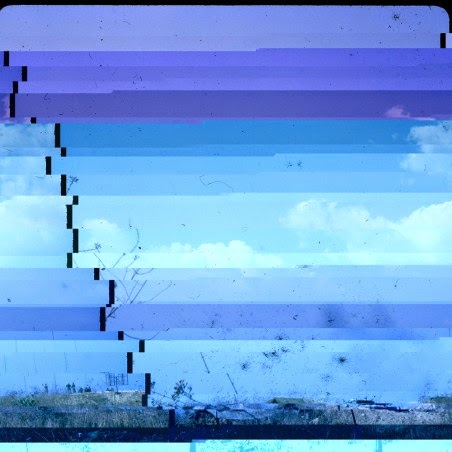 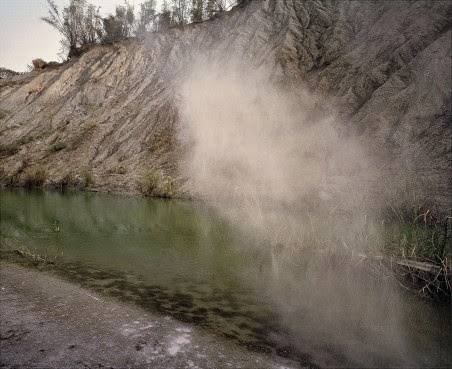 Congratulations to Shoufay Derz, Owen Leong and Emily Sandrussi, all of whom are finalists in the 2014 William and Winifred Bowness Photography Prize.

Established in 2006 to promote excellence in photography, the annual non-acquisitive William and Winifred Bowness Photography Prize is an initiative of the MGA Foundation. The Bowness Photography Prize has quickly become Australia's most coveted photography prize. It is also one of the country's most open prizes for photography. In the past, finalists have included established and emerging photographers, art and commercial photographers. All film-based and digital work from amateurs and professionals is accepted. There are no thematic restrictions.

In 2014, photographers will be competing for $25 000 first prize and $1 000 People's Choice Award.
This year, 48 photographers have been short-listed for the prize, covering the full gamut that is contemporary photography Australia. The exhibition of finalists opens at MGA on Thursday 4 September. That night, the winner of the $25 000 prize will be announced at a special cocktail party at MGA.

Posted by Rhianna Walcott at 4:04 PM