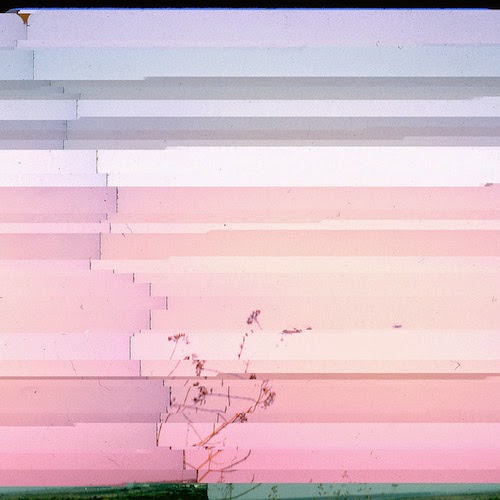 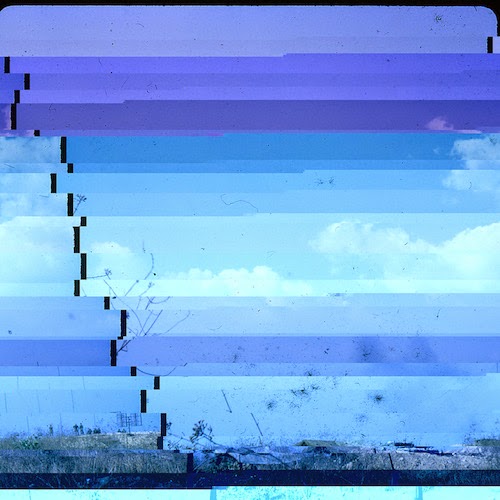 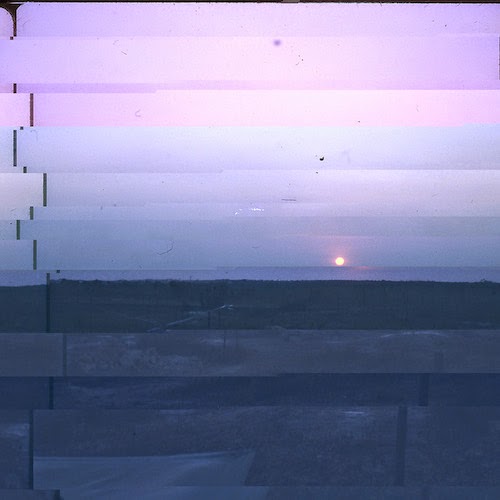 Emily Sandrussi is currently exhibiting as part of an exhibition at Parliament House in Canberra entitled First Landing to Last Post: contemporary perspectives on 100 years of service.

The exhibition is a major contribution to Parliament’s commemoration of the Centenary of ANZAC. It will feature a selection of contemporary artworks depicting the work of Australian Defence Force personnel in conflict and peacekeeping operations over the past 100 years. Works by official war artists including Jon Cattapan, Shaun Gladwell, eX de Medici and Tony Albert will be shown alongside contemporary responses by Penny Byrne, Baden Pailthorpe, Sue Ford, Emily Sandrussi and others.

War and art may seem unlikely companions, but there is a strong tradition over many centuries of recording military history in art. The artworks are compelling visual records of the Australian military experience, and demonstrate the many diverse ways in which artists interpret and respond to these major events. For official war artists it is the first-hand experience travelling with Australian Defence Force personnel which informs their depictions of conflict. For other artists, their concerns may be more about memory and commemoration, or the personal, social and economic dimensions of conflict.

Works on display in the exhibition cover major conflicts and peacekeeping operations in which Australia has been involved, including the First and Second World Wars, Vietnam, the Middle East, Timor-Leste and the Solomon Islands.

First landing to Last Post offers a glimpse into the Australian experience of war and the richness of Australian artistic practice, including paintings, photography, sculpture, and new media works. Works in this exhibition will be drawn from the Parliament House Art Collection and the collection of the Australian War Memorial, with selected loans from artists.

To coincide with this exhibition, Australian Parliament House will also be hosting a panel discussion on Sunday 19 April from 2-4pm. The panel will be comprised of Baden Pailthorpe and Emily Sandrussi (contributing artists); Ellis Hutch, whose work is featured in the National Portrait Gallery exhibition — All that fall: Sacrifice, life and loss in the First World War; Ryan Johnston, Head of Art at the Australian War Memorial; and Justine van Mourik, Director of Content, Art Collection & Exhibitions at Australian Parliament House.

Panellists will discuss their work within the long tradition of recording military history in art; the experience of working with returned and serving personnel; the use of different mediums such as digital art; and the challenges that artists face as they interpret and respond to traumatic events.

Posted by Rhianna Walcott at 4:20 PM