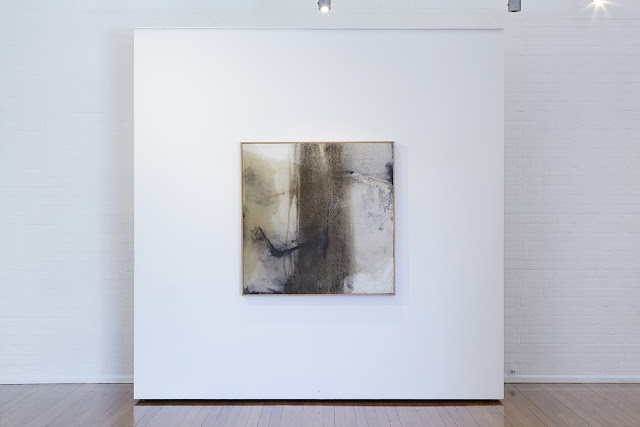 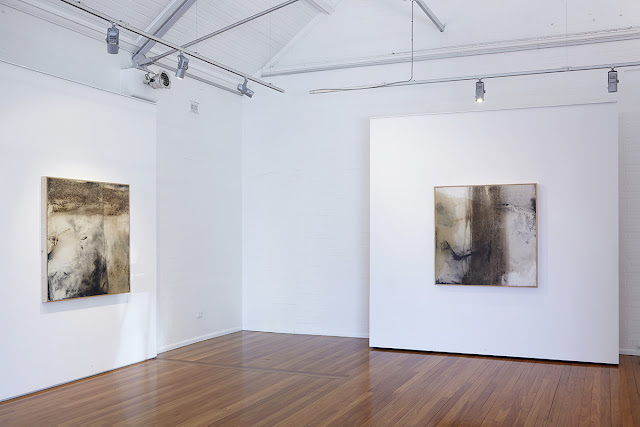 
To coincide with our current group exhibition Future Process, co-curated by Michael Staniak and Ryan McGennisken, we asked Ryan to tell us a little more about his own work and artistic practice...


Describe your work in 100 words or less:
Messy, Impulsive and gritty in a lovely way.


Why Art?
Freedom to make, do and live how I want to. To be friends with like-minded people. To not feel like an outsider.

How has your artistic practice changed over time?
I’ve always tried to do everything and learn everything I could so I’d be able to do anything.  It’s really only now I feel like I’m allowing myself to pursue what I want to be doing. I grew up in the skate park culture, riding BMX and hanging with skaters and graffers, so at the time; I was naturally drawn to the more ‘underground’ art forms. Making zine’s, stickers, tagging, painting bad murals, filming my friends bust moves at the skate park and editing them up into weird documentary-style short movies, etc. 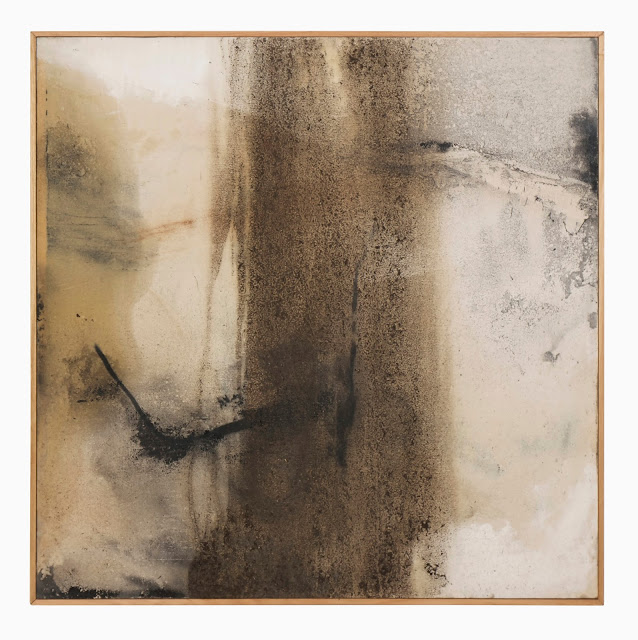 I was highly motivated and influenced in my high school years by the NYC graffiti scene and skate/BMX graphics I was seeing in magazines. I was just drawing whatever, and drawing from my childhood in a sort of bad illustrative style, which stayed with me for a few years. I think I had it in my mind that I’d end up being an illustrator or a graphic designer or something at some point.

I guess things really started to change when I moved to Paradise Hills, I was starting to see less of my friends who were riders and started seeing and meeting more people who were professional artists. I started going to openings more frequently, because of the art, not just for the free beer and I started paying attention to what was going on in the art world and definitely not just what was happening in Melbourne.

My whole time at Paradise Hills was pretty much a two-year, live-in developmental residency and a huge learning curve. I used my time there to learn more, to develop and experiment with any or every medium I could get my hands on. I’d sell the works I was making to avoid getting a job and live cheap on the sly in my studio, just making junk ten hours a day.
I can’t really give an exact moment when the motivation ended to make representational works, but it was somewhere in that time at Paradise Hills.


I was definitely interested in abstract work and there was always an element of it in my previous work. I guess I just didn’t have the guts to stop what I was doing and develop my work into abstraction, that is until I moved to the country. In a way, I killed myself in the city. I detached myself from everything I was there and we moved to a place we had little knowledge of, we didn’t know anyone here (still don’t, really) and I began again. Reboot.


I was able to take everything I’d learnt how to do over that time and develop it into the work I’m doing now with no distractions. I’m putting in 110%, painting every day in the rain or sun and absolutely loving it. 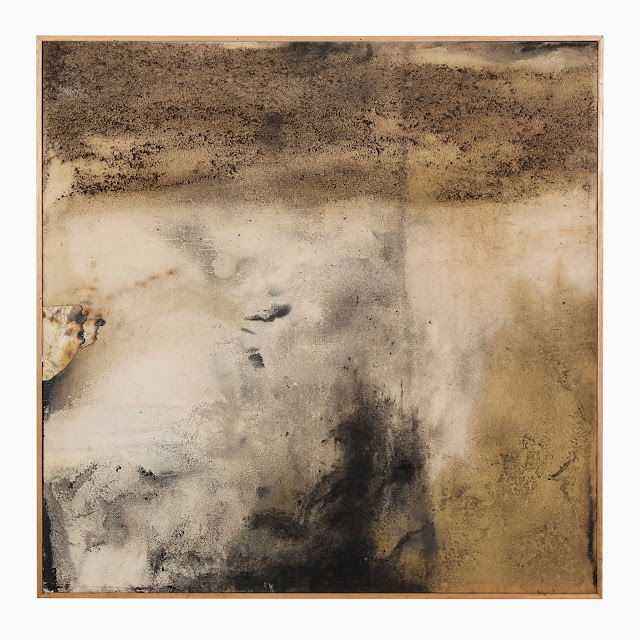 
How do you work? Can you tell us about your process?
I stretch a canvas over a timber stretcher that I build myself. I put that outside and without any regard of the weather, I make marks with spray paint, house paint, rust, dirt, motor oil or burn the canvas with a blow torch. I add and subtract marks, paint over or highlight, leave mistakes. Scrape back or spray with a hose wet and dry paint to make it look decayed. I paint on the front and the back of the canvas. I lay it down on the ground and lean it against the wall. Paint upside down, in the dark, in the sun – with large brushes, from a distance or from up close. All my tools are left outside in the rain, brushes left in water – sometimes the painting will stay outside in any kind of weather to add or subtract. It’s highly experimental and autonomous. Once I call it finished, I give it the painting a thick coat of polyurethane to hold it all together and make a frame from Tasmanian oak.


What is your dream project?
Every project is a dream-come-true for me, I am incredibly grateful for any and every opportunity. But I guess to be specific, I’d like to have a solo show with some very large scale paintings.


Where would you like to be in 5 years?
I’d love to still be alive and relatively healthy, that’d be rad. Making art, still growing veggies in my garden and stirring up my chickens. Probably still in the country, perhaps a city studio. If I still have that in 5 years, I’ll be content.

If your work was a…

Song, it would be…
Earth Died Screaming by Tom Waits.

Smell, it would be…
Mechanics workshop in the early 60’s.

Meal, it would be…
With most of the ingredients from my veggie garden, homemade burritos. Fresh!


Ryan McGennisken's work can be seen at Artereal Gallery as part of Future Process until 29 August 2015.

Posted by Rhianna Walcott at 2:42 PM