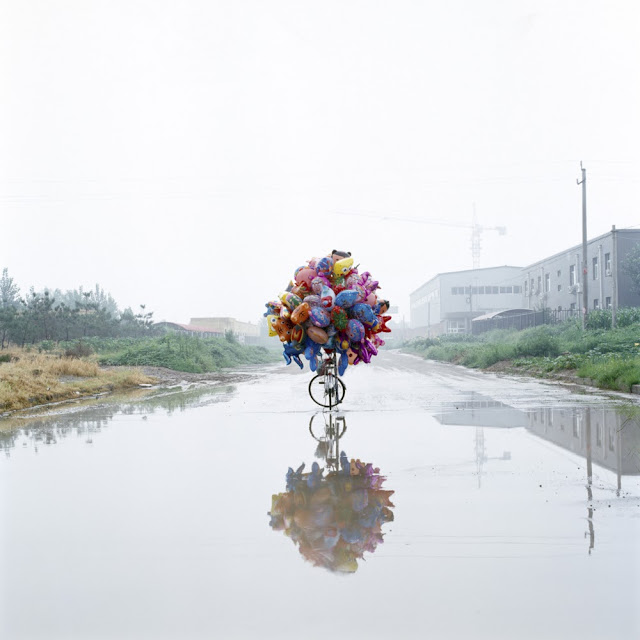 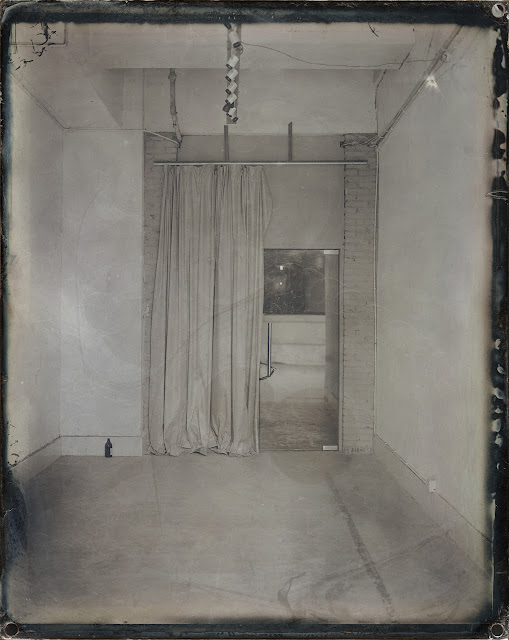 Congratulations to Svetlana Bailey on being selected as a finalist in the Hazelhurst Art Award and Churchie National Emerging Art Prize.

Svetlana's work 12/08 has been selected for the Hazelhurst Art Award, in which the winner of the prize will be announced at the opening night on 5 July 2013. The exhibition will run from 6 July - 25 August 2013.

A new work, C3, has been chosen as a finalist for the Churchie National Emerging Art Prize. It is part of a new series of daguerreotypes, in which the project was facilitated by a grant awarded from the Australia Council. The official opening and prize announcement will take place on 26 July 2013, with the exhibition running from 12 July - 7 September 2013.

Posted by Rhianna Walcott at 12:31 PM