HAYDEN FOWLER / AMONG THE MACHINES 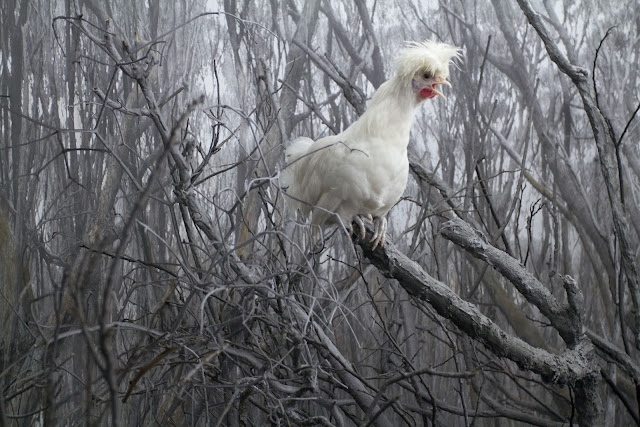 From the 5th July, Hayden Fowler will be exhibiting as part of a curated exhibition Among the Machines at Dunedin Public Art Gallery. Among The Machines features works by 13 Australian and New Zealand artists who interrogate relationships between utopia, technology, nature and place. Situating the long term concerns of ecology alongside the hopefulness of utopian thought, and with a focus on the South Island of New Zealand, the works in the exhibition offer a speculative map for the future histories of media, machines and humans.

For this, the second instalment in a series of collaborative curatorial projects with visiting scholars, the Dunedin Public Art Gallery will be working with Dr Susan Ballard, a New Zealand academic based at the University of Wollongong, Australia.

Among the Machines opens on Friday 5th of July and runs until 3rd November 2013.

Posted by Rhianna Walcott at 11:36 AM