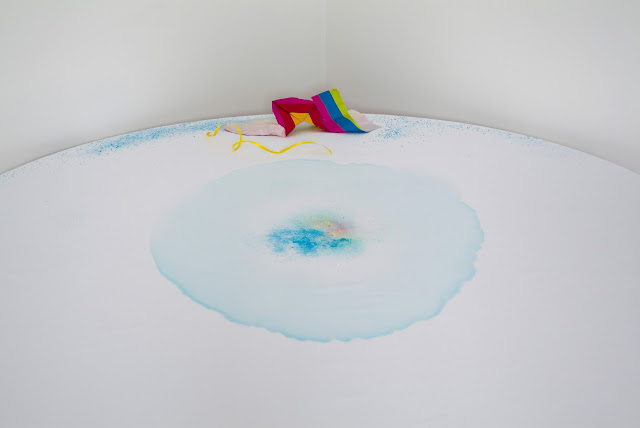 The Bowness Photography Prize has quickly become one of Australia's most important photography prizes and one the most open and unrestricted prizes for photography. Established in 2006, The Bowness Prize serves to celebrate and promote excellence in both established and emerging photographers. This year’s judging panel includes artist Brook Andrew, The Art Gallery of New South Wales’ Senior Curator Judy Annear, and Monash Gallery of Art Director Shaune Lakin.

Artereal artist Anne MacDonald has been sellected as one of forty-six finalists for the prize from a total of 562 entries, the largest number in the history of The Bowness Prize. She has been selected for her above work titled Party 2 from her recent series Party.

Anne MacDonald endeavours to represent the unrepresentable – death itself. Her photographic series and installations are symbolic distillations of death, eliciting the presence of beauty in objects reminiscent of the body and mortality. A sense of emptiness, of stillness, of silence and fragility and loss pervades Anne MacDonald’s poignant images of the aftermath of a children’s birthday party, exploring the tragedy of transient childhood and youth.

All finalists pieces will exhibit at the Monash Gallery of Art from Friday 4 October - Sunday 3 November 2013. The Winner of the Bowness Photography Prize will be announced the evening prior to the opening on Thursday 3 October.

We wish Anne the best of luck and congratulate her on such a magnificent achievement.

Posted by Rhianna Walcott at 2:49 PM