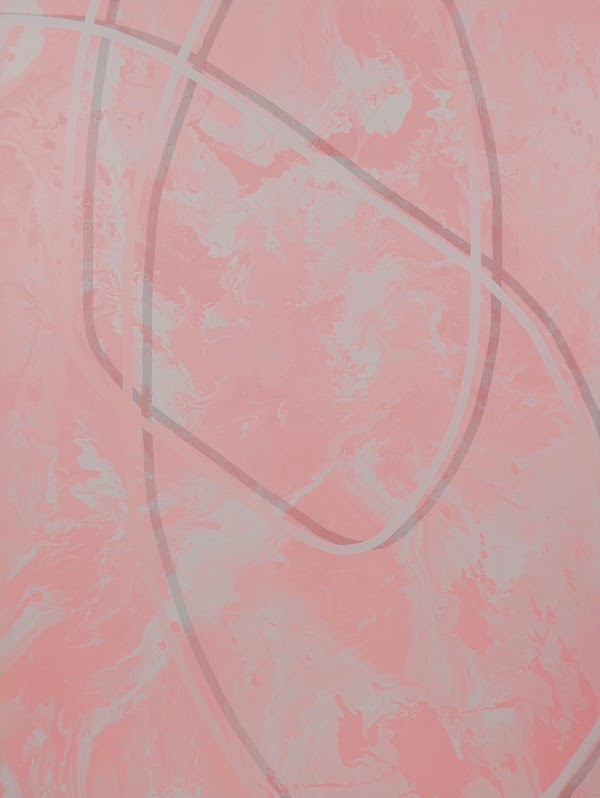 Michael Staniak's is currently showing as part of a group exhibition entitled BIEN OU BIEN? to be held at the newly formed MONCHERI in Brussels. MONCHERI is a project space that opened its doors in April of this year to much acclaim during the Art Brussels fair. It is the love child of two Parisian galleries, Galerie Jeanrochdard and Valentine, and is dedicated to exploring new talent from around the world. The show will run from June 11 until July 31st.

Michael is also currently showing in a curated group exhibition entitled The Salon is A Living Room at Fanny, Berta in Vienna.

The Salon is A Living Room focuses on human change in perception as well as the change in the way human's react to and enact in the world. Seeing these artists on the grounds of a new realism, of everything that is there and possibility exists in the realm of virtuality, art may become more avant-garde once again.

Founded by Isabella Ritter and Katharina Zimmer, Fanny, Berta began in August 2013 as a project deeply rooted in the spirit of Viennese Salon culture. The title of Fanny, Berta takes its origins from the first names of two established entrepreneurs within this culture at the turn of the 19th and 20th Centuries - Berta Zuckerkandl and Fanny Von Arnstein. Fanny, Berta will play host to many exhibitions within its rooms and halls of the Atelier Julius Caesar, as well as other spaces around the world.