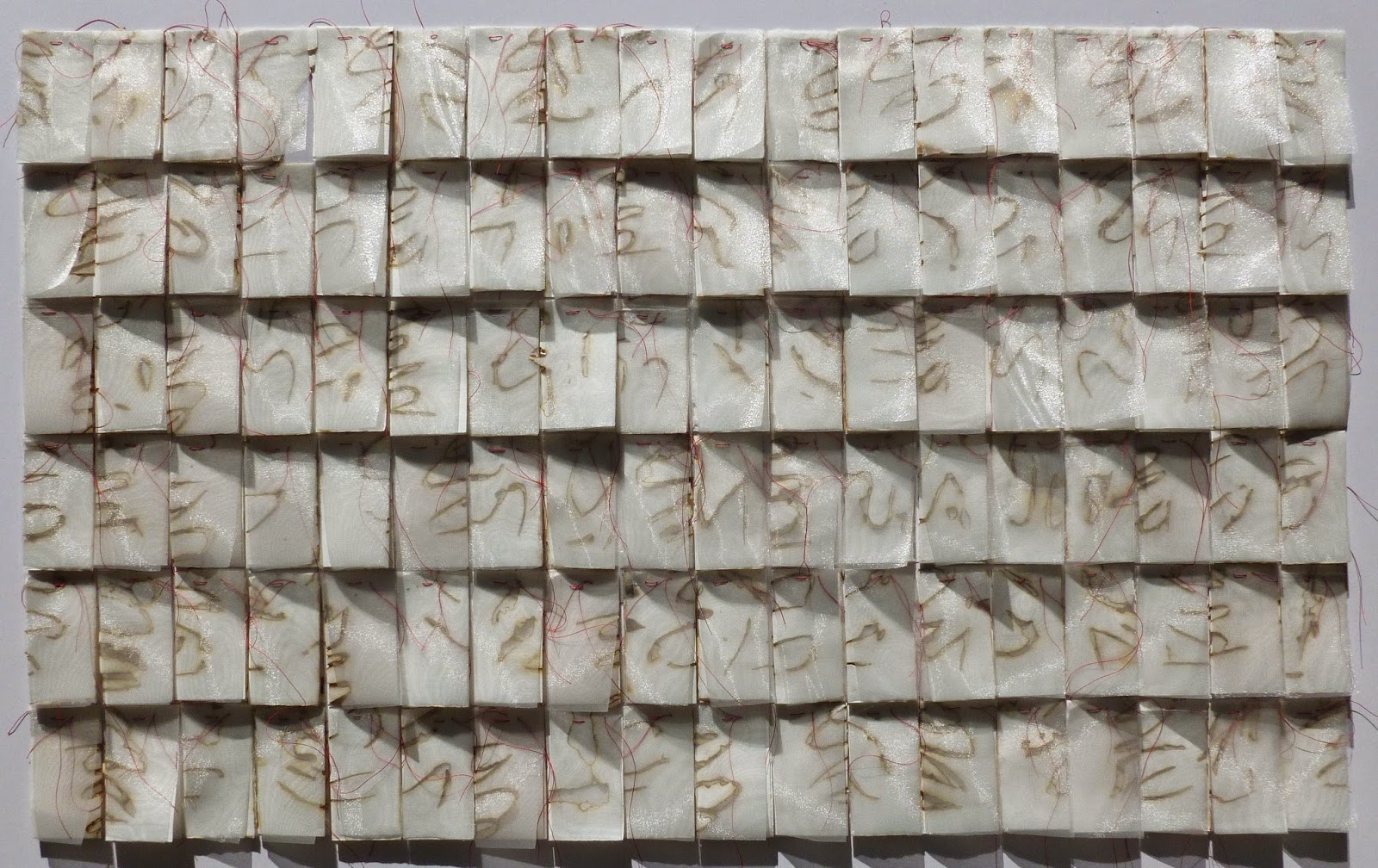 Congratulations to Hyun-Hee Lee who has been selected as a finalist in the 2014 KAAF (Korea-Australia Arts Foundation) Art Prize for her work 108 Defilements #2. An exhibition of the finalistsis currently being shown at the Korean Cultural Office (KCO) in Sydney until 30 Janurary 2015.

Hyun-Hee is also a finalist in the Blacktown City Art Prize at Blacktown Arts Centre. The exhibition runs from 6 December 2014 - 10 January 2015. The winner of the prize will be announced on 5 December from 6-8pm.
Posted by Rhianna Walcott at 11:46 AM