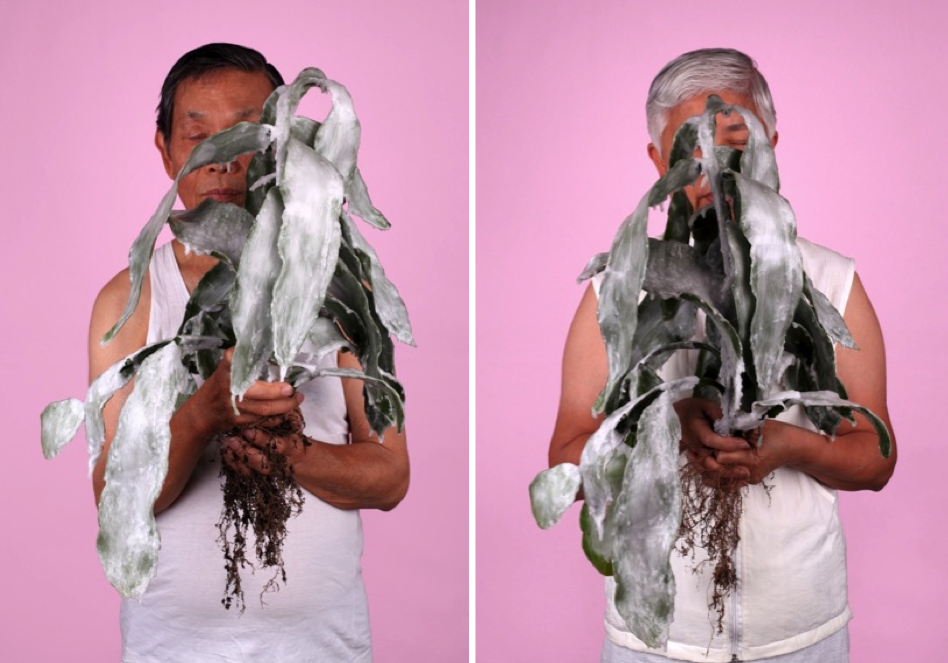 Congratulations to Hayden Fowler, Owen Leong and Emily Sandrussi - all of whom are finalists in this year's distinguished Blake Prize and were selected from over 1000 entries.

Now in its 63rd year, the prestigious award is handed out annually by The Blake Society with the aim of challenging artists to investigate ideas and issues surrounding spiritual thought and religion in contemporary art and literature. Open to all faiths, artistic styles and media, the prize seeks to unearth the multitude of ways in which notions of faith can be explored in contemporary conversations.

Hayden Fowler's interdisciplinary practice reflects on the consequences of the increasing separation between humanity and nature at a time when it is becoming more and more difficult to define what is natural. He has been shortlisted for his mesmerising video artwork, New World Order.


Owen Leong has been shortlisted for his artwork, Cutting (diptych), which depicts the artist's mother and father holding an orchid cactus entombed in wax. Also known as 'Queen of the Night', this plant can take up to a year to produce a flower that only blooms for a single night. Planted by his parents in the home where he was born, it has been nurtured and regrown from cutting to cutting and used by the artist's grandmother to make a healing soup.

In her suite of artworks, Domino Theory, Emily Sandrussi has been inspired by old photographs taken by her stepfather during the Vietnam War, which she has scanned and deliberately altered via digital corruption. Domino Theory is a poignant contemporary 'momento mori' which is both deeply personal as well as universal. 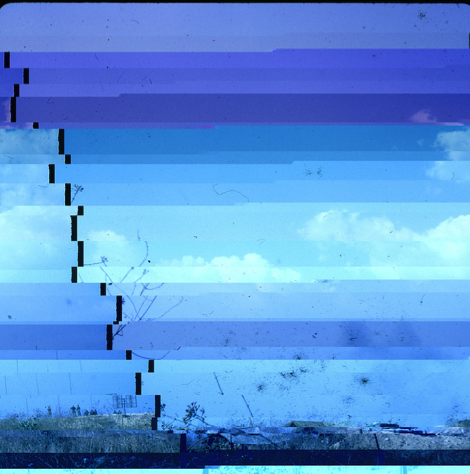 The Blake Finalist Exhibition is presented at UNSW Galleries from Friday 12 December - Saturday 31 January 2015.
Posted by Rhianna Walcott at 5:03 PM