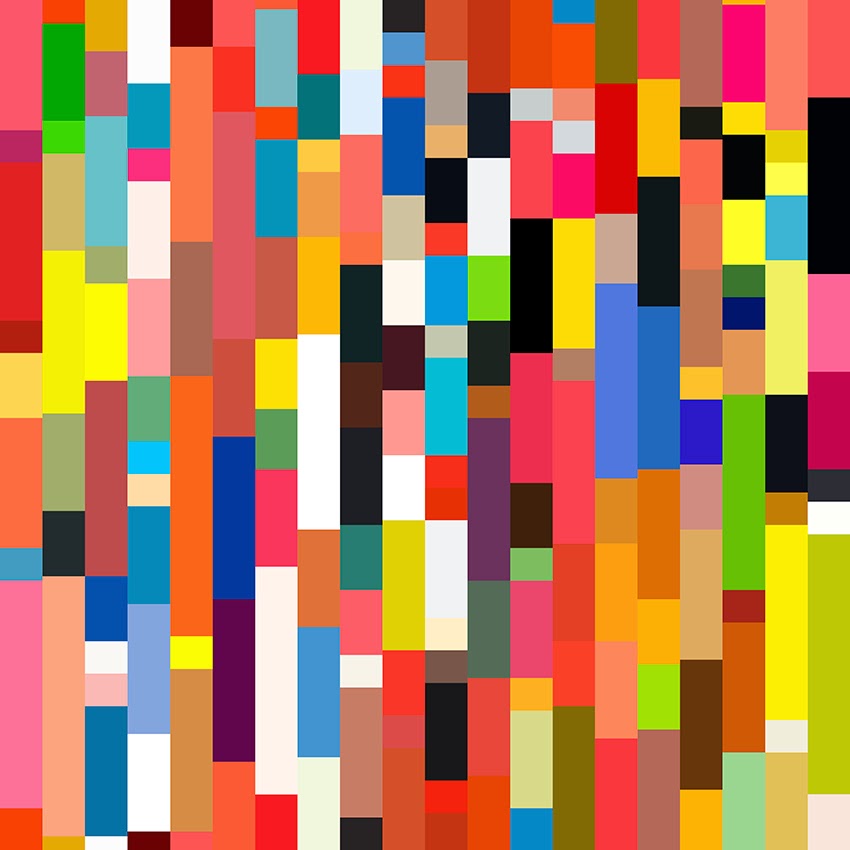 Running until 28 March, the exhibition, entitled 'TO BE CONTINUED 2', is the second in a series of exhibitions featuring recent graduates from Sydney art schools.

Last November, Artereal Gallery recognised Amelia Tracey with the second annual Artereal Gallery Mentorship Award, which secures her one year of professional mentoring from the Artereal team, including access to invaluable industry resources and expertise, culminating in a solo exhibition scheduled for December 2015.

Amelia Tracey was awarded for her photographic series, 'Top of the Charts', is informed by the artist's interest in the expanded field of photography and its shift from its chemical roots into a medium underpinned by digital technology. By viewing the photograph as data, Tracey explores the impact of technology on art and ways of presenting information to create a visual representation of the last fifty years of popular music. The outcome of which is a series of data provided as visual, non-linguistic language.
Posted by Rhianna Walcott at 4:09 PM