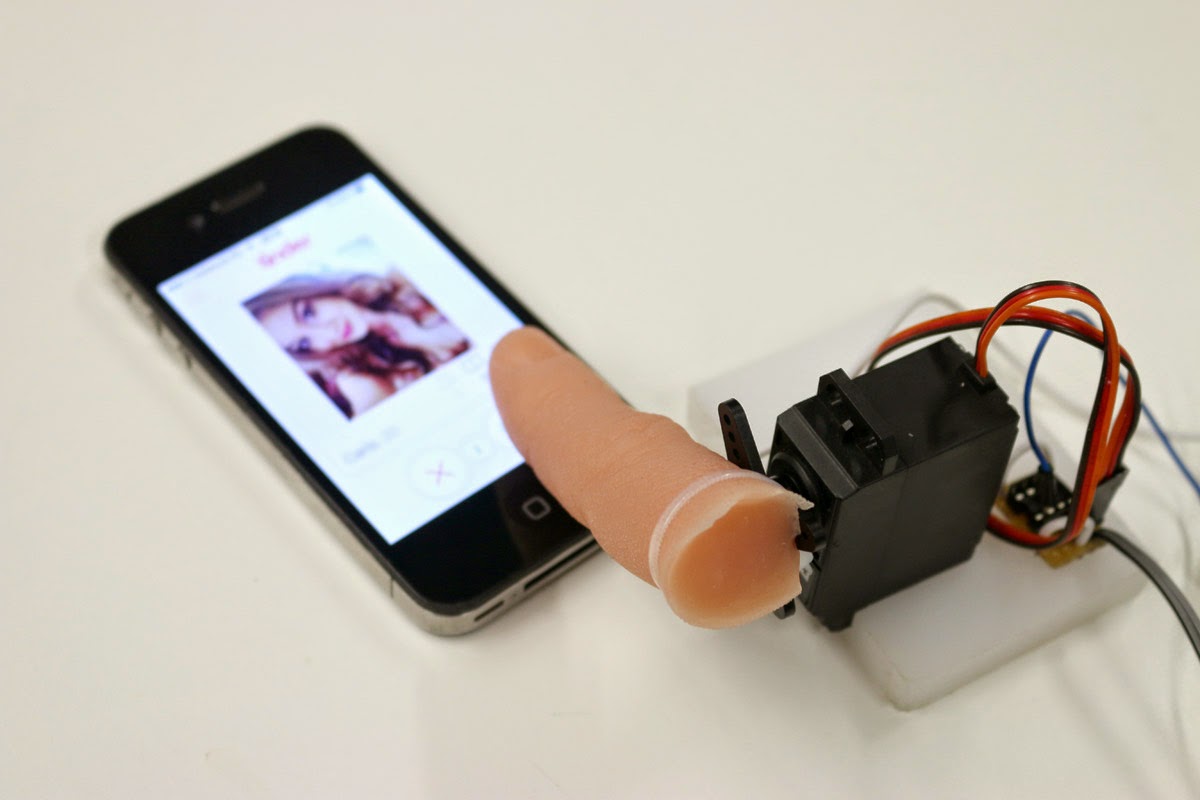 Congratulations to Tully Arnot who was recently announced as one of the 2015 winners of the Marten Bequest Travelling Scholarship!

The Marten Bequest is awarded annually to selected young artists across a number of categories including painting and sculpture. Winners of the award are presented with a $20,000 scholarship intended to provide them with the chance to explore, study and develop their artistic gifts through travelling either overseas or interstate.

Tully Arnot will begin his travels in Australia by creating work for an upcoming exhibition at Brisbane Powerhouse, followed by inaugural solo exhibitions in Melbourne and New Zealand. Tully will then collaborate with Chinese-Australian artist Jason Phu to establish a large studio in Chongqing, where he will develop the complexity and scale of his work. He will later take up an Australia Council residency at the Greene Street studio in New York, where he will undertake a mentorship and expand his international networks.

Tully Arnot is a Sydney based contemporary artist whose practice develops on ‘outsider’ modes of invention, generating a non-teleological creative process with unanticipated outcomes. Inventive and alchemical explorations of material and form are used to explore the subtle changing of states within art - from everyday object to sculpture/invention/artwork, or stuck between in a state of flux. In 2014 Arnot was awarded the inaugural NAB Emerging Artist Award for his installation of kinetic based sculptures Nervous Plants. In 2013 Arnot was also selected as one of three artists to undertake a residency as part of 4A Centre for Contemporary Asian Art's inaugural Beijing Studio Program at the studios of Chinese Australian artist Shen Shaomin in Huairou on the northern outskirts of Beijing. This residency culminated in an exhibition of new work, entitled Haze, which featured the work of Tully Arnot, Sarah Contos and Jensen Tjhung held at 4A in 2014.

Tully Arnot is currently exhibiting a selection of new and recent works as part of his solo exhibition Trace Etc. at Artereal Gallery. The exhibition runs until 28 March 2015 as part of Art Month Sydney.
Posted by Rhianna Walcott at 1:03 PM