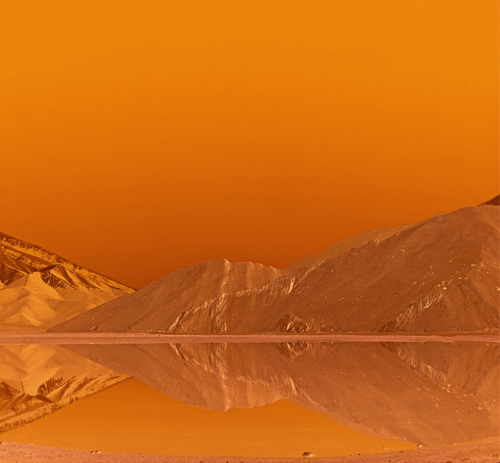 Conquest Of Space: Science Fiction & Contemporary Art examines the work of Australian artists inspired by science fiction who are exploring its themes and concepts through painting, drawing, sculpture, video and installations. Including examples of work by more than a dozen artists and featuring interviews with some of Australian art’s leading practitioners, Conquest of Space reveals the extraordinary influence of the world’s primary entertainment genre on contemporary art. This program studies the historical roots of science fiction in the 18th and 19th centuries tracing its beginnings to the literary works of authors such as Mary Shelley, HG Wells and Jules Verne as well as comparing the emergence of sci-fi with the age of imperial colonization by the English during the ‘age of reason’. Early Australian colonial artists such as Eugene von Guérard and John Glover provide clues as to how sci-fi works in an Australian context and the visual legacy of sci-fi’s golden age introduces us to the work of contemporary painters such as Phil James, Nick Stathopoulos and Ben Frost. Sci-fi in the post war era is also explored as “Conquest of Space” delves into Frost’s personal connections to the genre in the 1970s. The program then move forward through the latter half of the 20th century and through various sci-fi sub genres as we meet artists such as Sam Leach, who looks the classics to create a sci-fi ambience in his paintings, and Adam Norton, whose paintings and video works are inspired by mid-century sci-fi, and Shalini.Written and presented by Andrew Frost this program looks at contemporary and historical Australian art and asks two fundamental questions, why are so many artists drawn to sci-fi? And is there something about our time and place at the dawn of the new century that makes science fiction so relevant to the Australian experience? 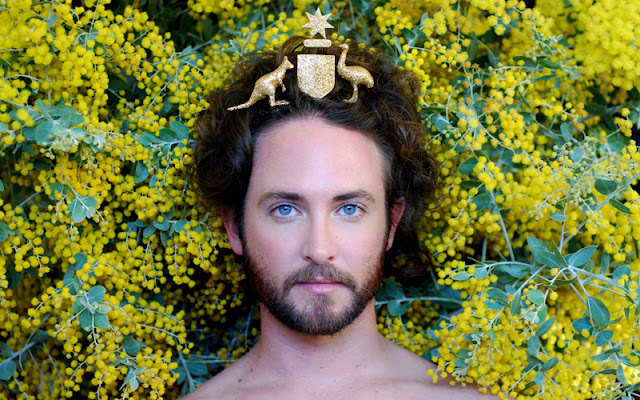 Armed with a rapier wit and desire to pick beneath the paint, Hannah Gadsby travels across the continent on a mission to debunk the myths of the Australian Identity as defined by our art canon. If our great works are to be believed, the average Aussie is a bloke in a hat who is hell bent on conquering our gum-tree infested landscape single-handedly. Why has this mono-vision of Australia persisted for so long? Surely there is more to us than our most famous artworks suggest?

Knocking on the studio doors of some of this country’s most interesting contemporary artists, Hannah will engage with a new generation who are determined to break open the ideas of what it means to be Australian. Many of these artists’ work speaks directly to our historical canon, challenging its point of view and re-interpreting it to ignite the issues still haunting our political and cultural landscapes.

Posted by Rhianna Walcott at 10:19 AM