With less than a week to go before the opening of Anne MacDonald's new exhibition Cherish, we are offering a sneak peak at some of the photographic works which will be featured in the exhibition... 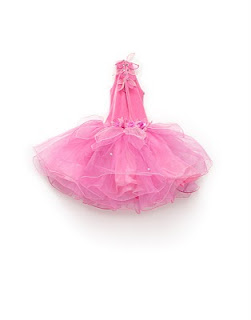 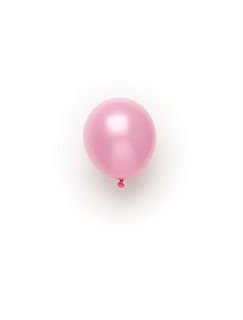 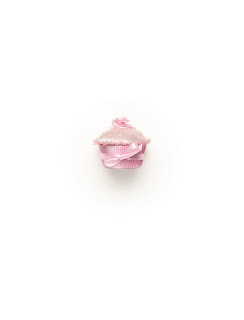 Cherish presents objects that are all pink in colour, chosen for their symbolic references to femininity, cuteness and sweetness, depicting childhood as a state of transience and enchantment.
Since the 1980's Anne MacDonald has worked with photo media, producing large-scale installations exploring the relationship between the photographic still life, death and loss, investigating the potential for objects to act as powerful metaphors for thoughts and emotional states.
Pivotal to the Cherish series is the scale of the works which are photographed and printed to life size on a seamless white ground with minimal shadow, mutely implicating the absent child and the transitory nature of childhood.
Exhibition opening: Wednesday 7th July from 6-8pm. Exhibition runs until the 31st July.
Posted by Rhianna Walcott at 4:29 PM