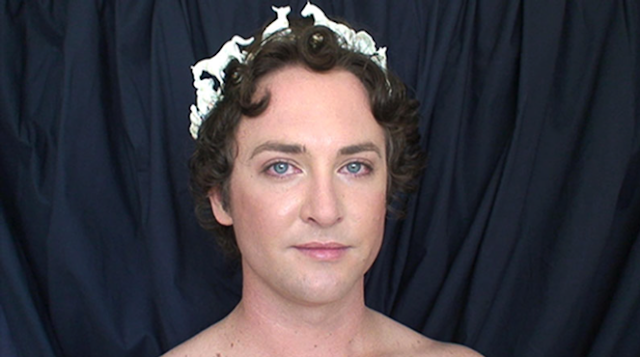 Sydney-based inter-disciplinary artist, Liam Benson, has been selected for inclusion in the inaugural Over View Travelling International Festival of Video Art, a film and video art project initiated in the Netherlands.

During August 2014, Over View previewed internationally at the Open Air Festival De Kaaij in the Netherlands as a compendium of global visions by video artists from eight participating countries.

Posted by Rhianna Walcott at 1:37 PM